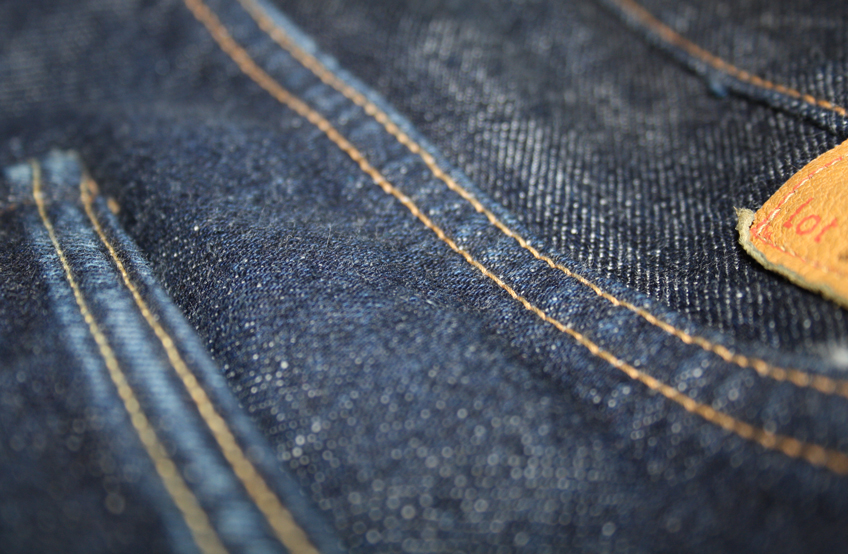 Six weeks in of casual wear

Update 1: I’ve been wearing my Warehouse 1001 jeans for about six weeks now. I thought I’d do a small update.

Some whiskers are starting to show up but the part I like the best is the pronounced roping on the hem and the puckering on the yoke. When it’s faded some more it will be great details of the jeans.

One more month left to beat these up until my TCB 50’s makes an appearance and a new contest starts. But more on that topic later on. 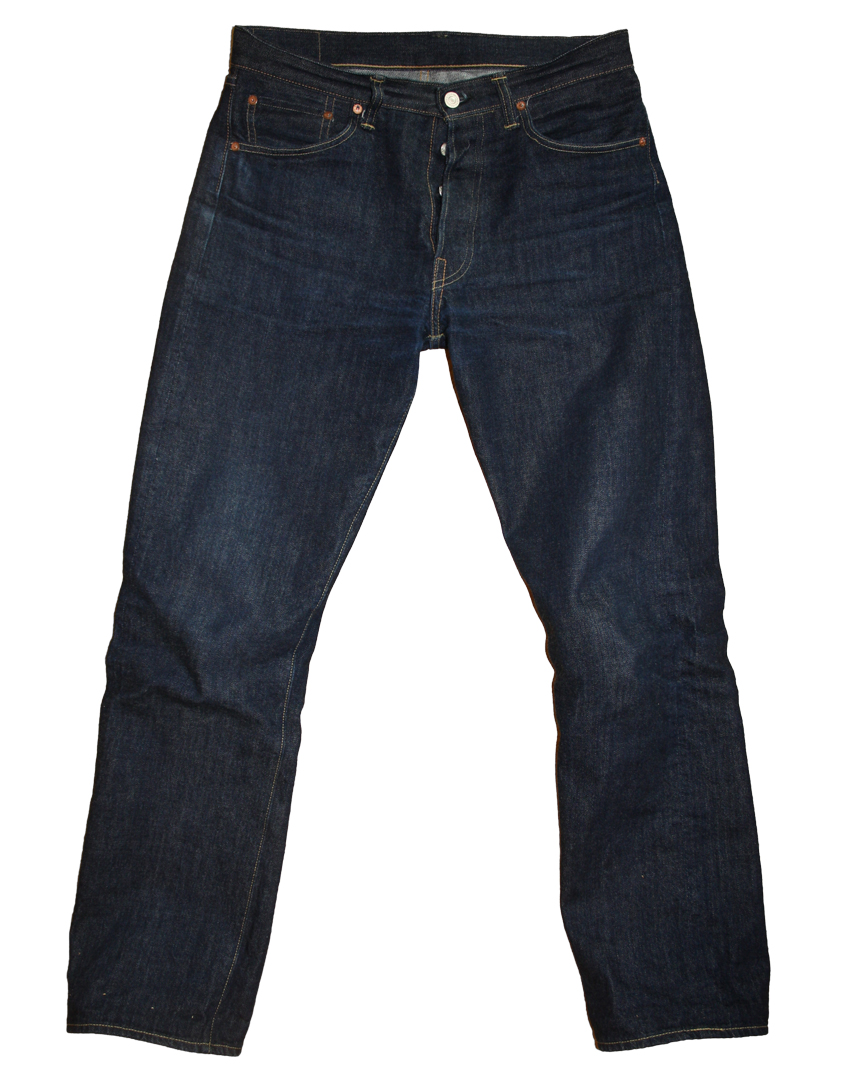 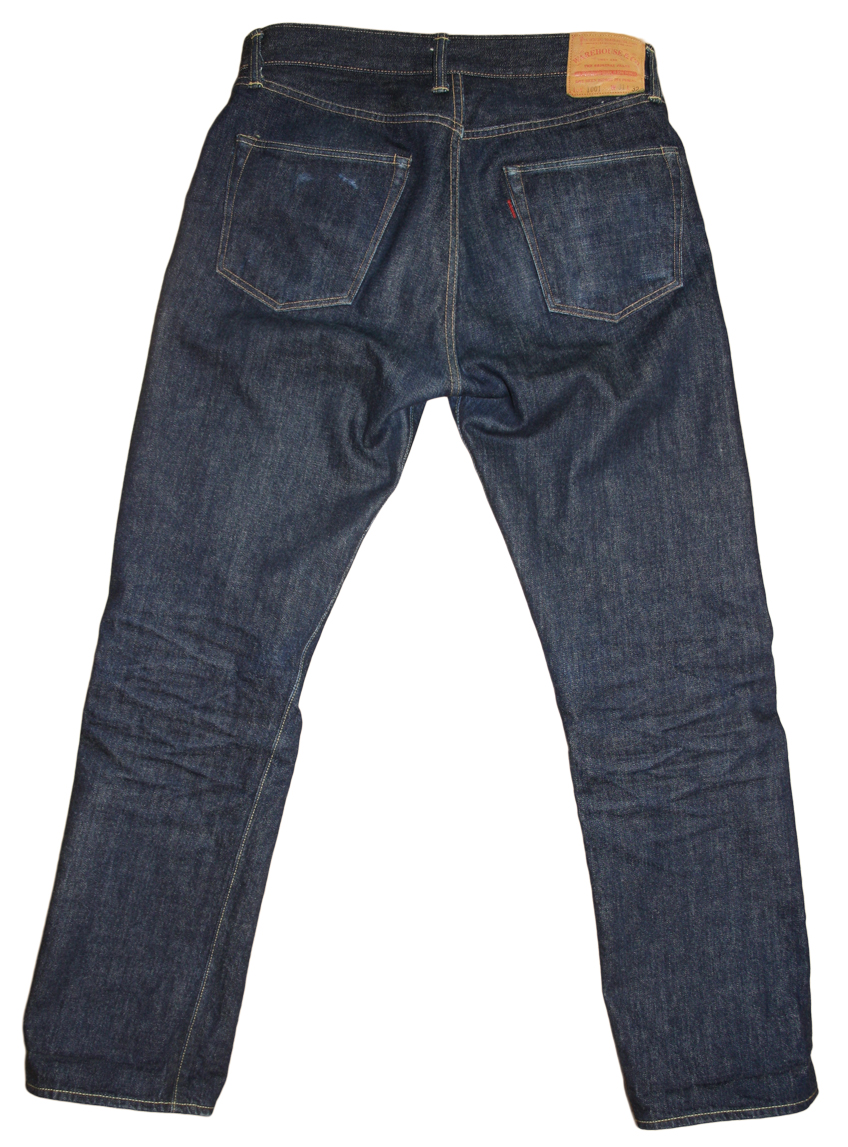 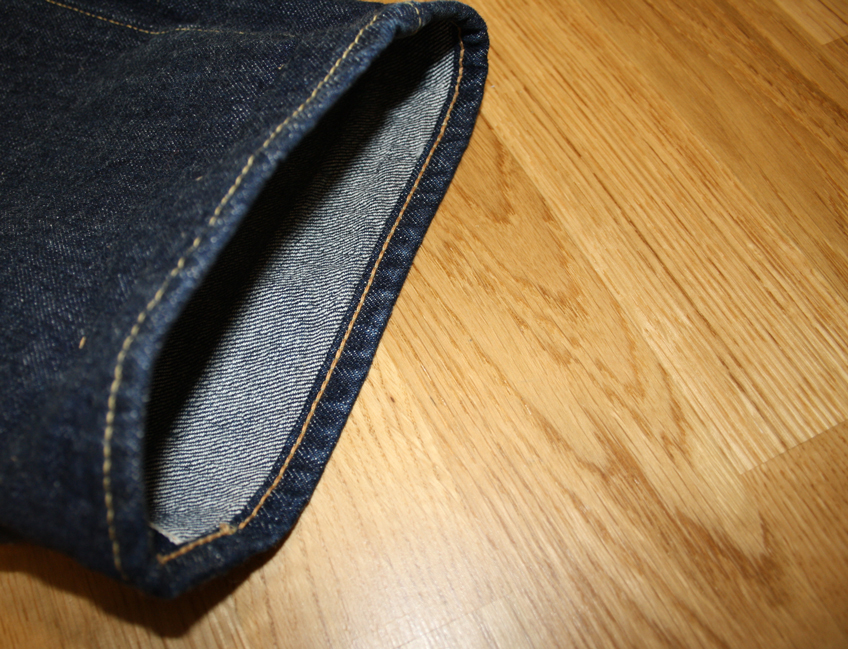 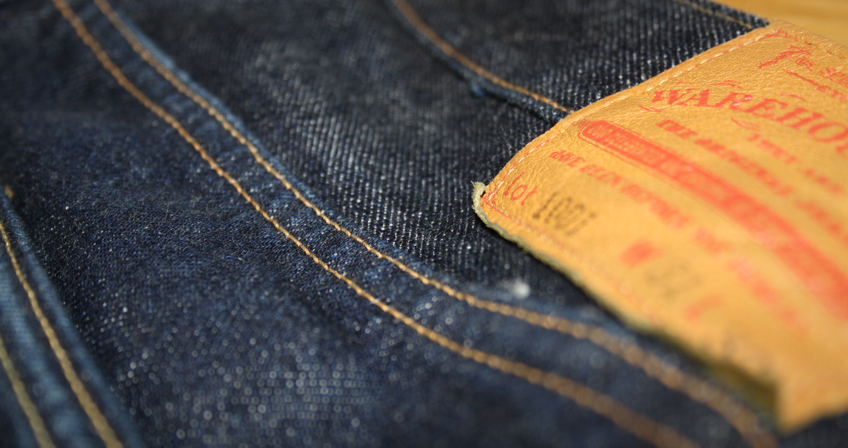