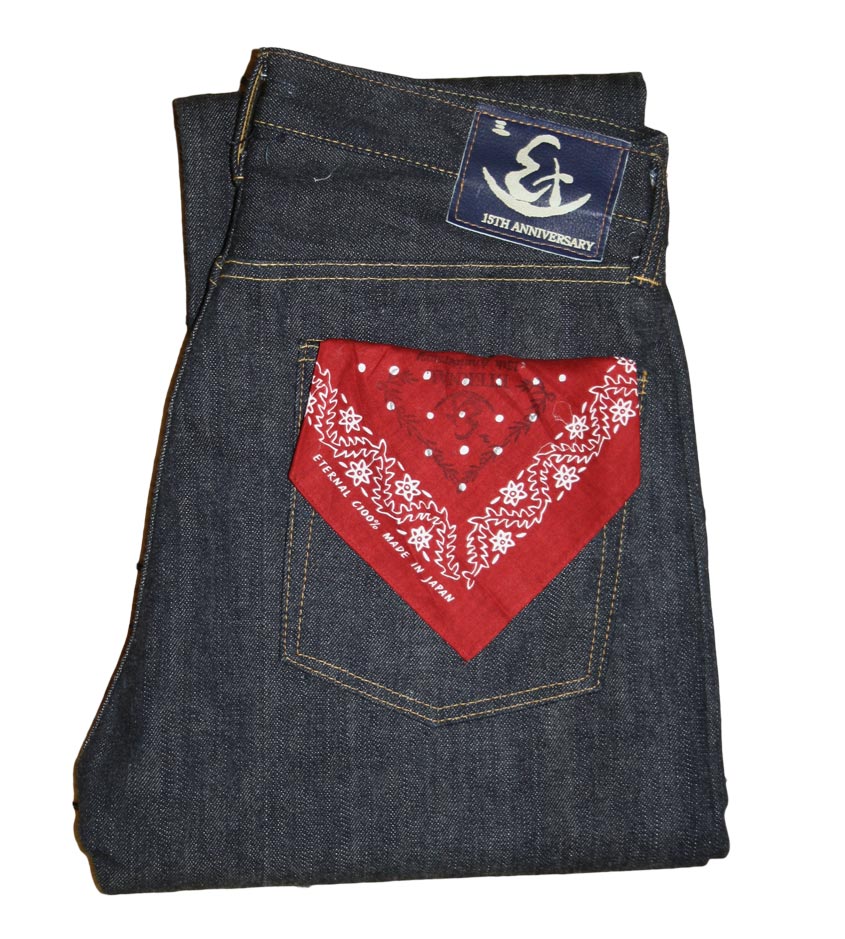 Back when I first joined the Superfuture community I was struck in awe by MaxPower’s pair of Eternal 888. The insane contrast the jeans produced, much thanks to the 30 dips during the dyeing process, really hit me.

Later on I realized the 888 anniversary model uses the 14,5 oz denim and even same cut as their standard 811 model.

Which led me to find lots and lots of fantastic fade samples. Before moving on to my actual pair in its raw state, here’s Max’s pair in all its glory 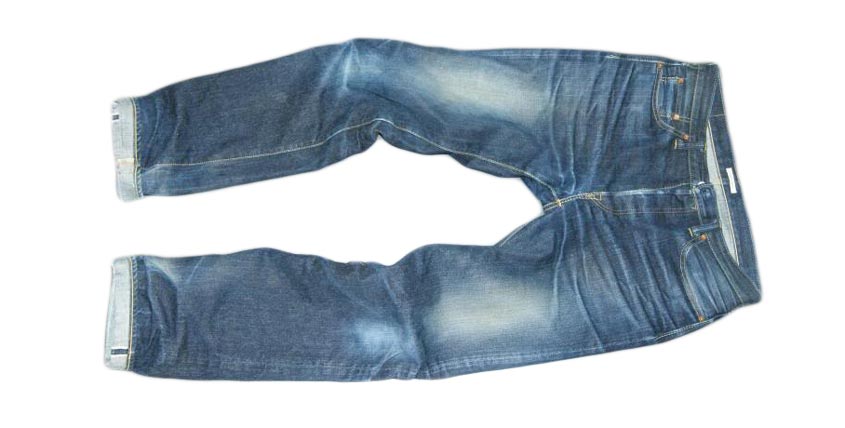 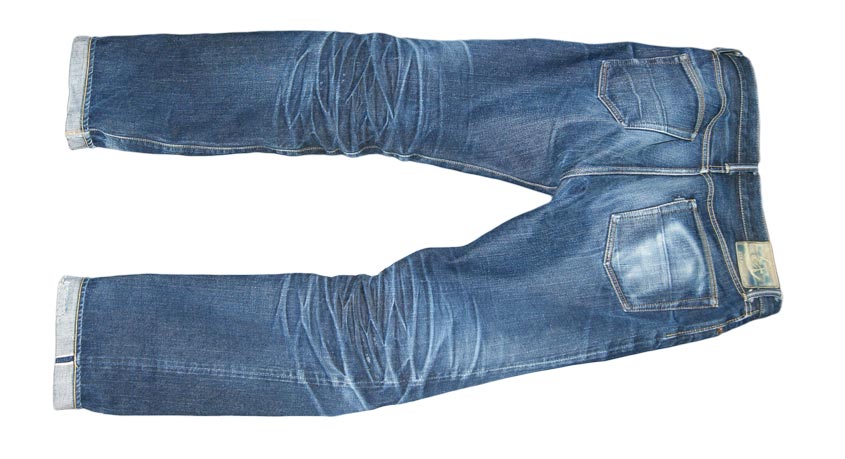 These are very different from most parts of my denim collection. The texture is rough. Even when raw you can tell these will get a lot of vertical falling.

I wouldn’t go as far as to say The Flat Head’s pioneer denim and Eternals banner denim is the same cup of tea.

However it is a little intriguing that both companies have made deep indigo dyes and pronounced vertical falling as their most noticable attributes.

The sewing on the Eternal jeans are pretty neat. Maybe not the best I’ve seen but there’s barely any loose thread and I enjoy the two tone-stitching. 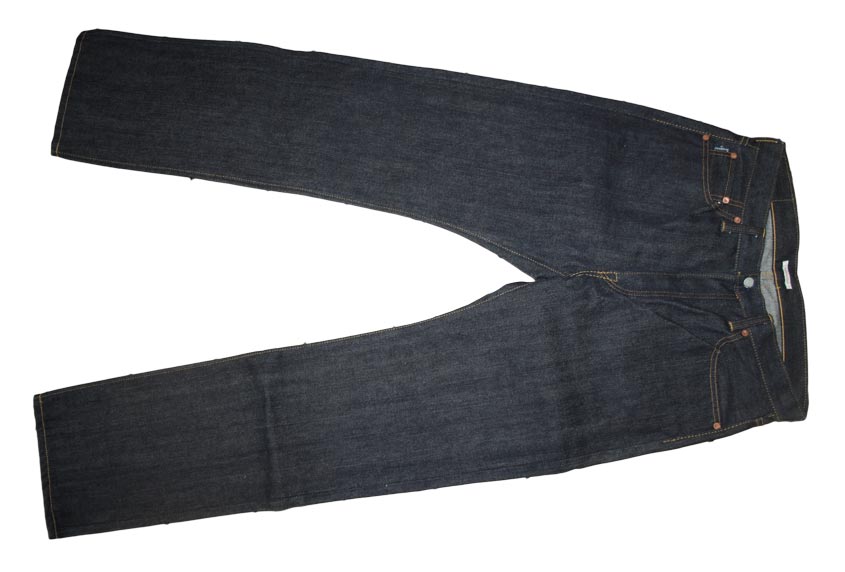 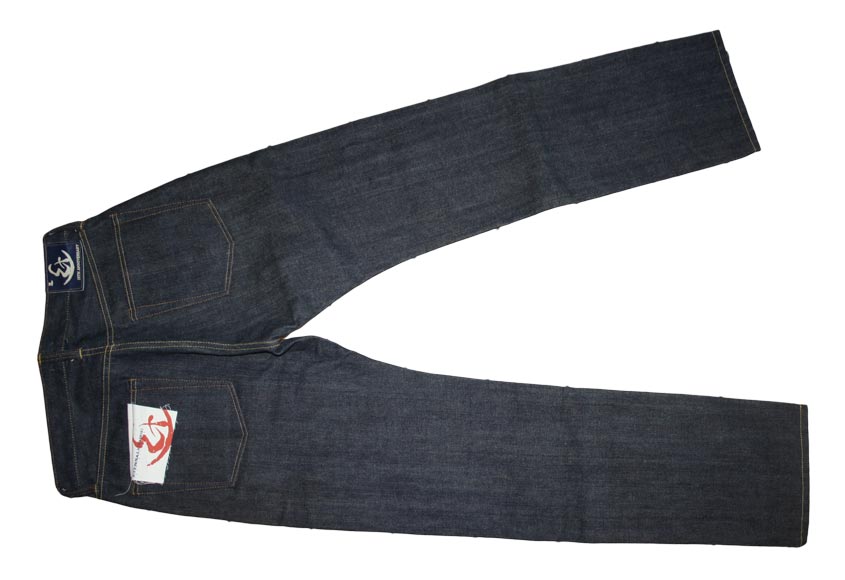 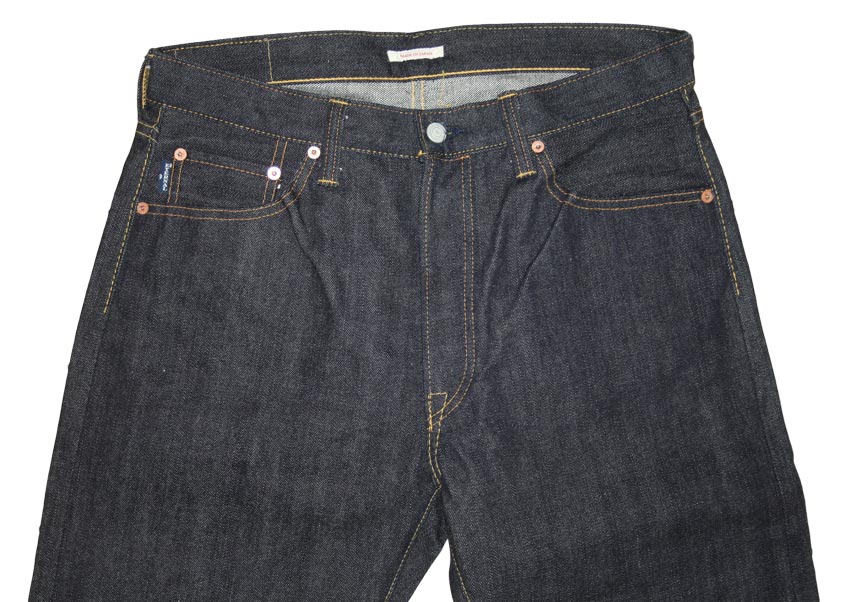 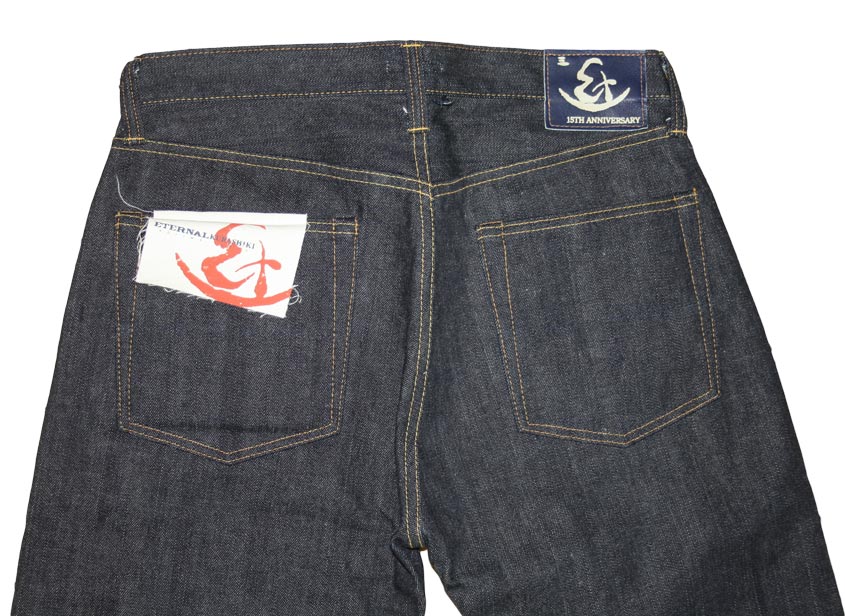 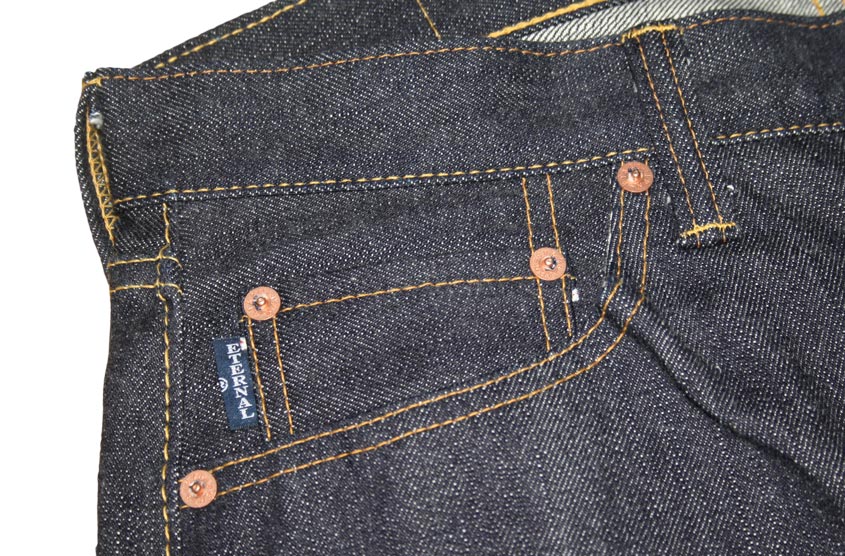 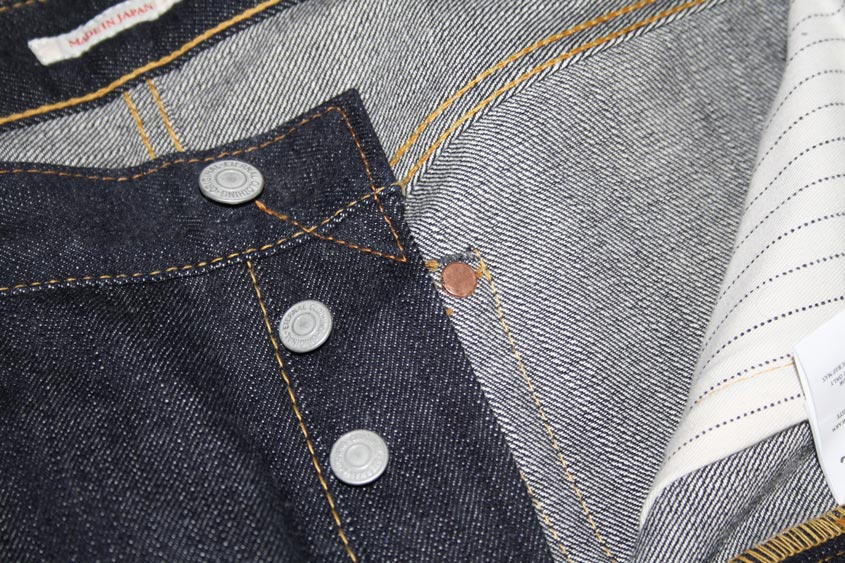 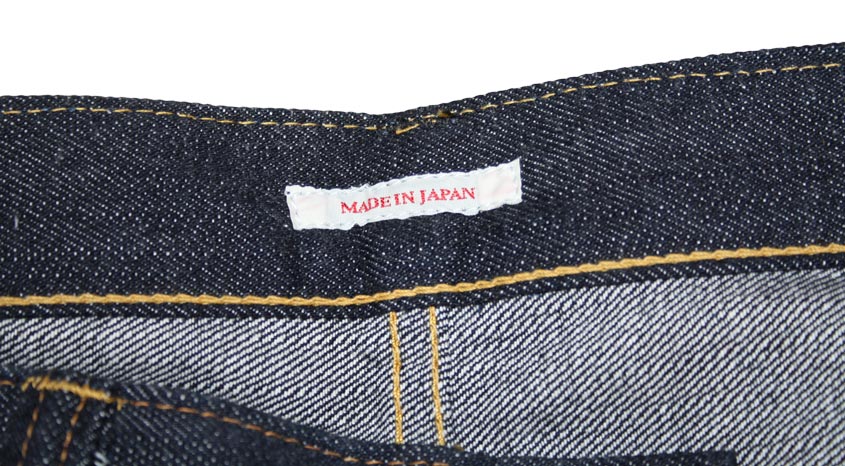 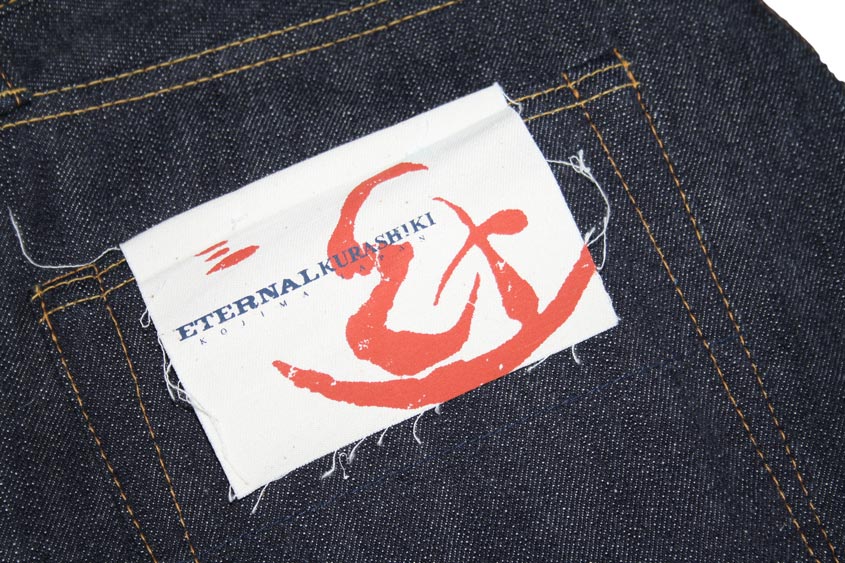 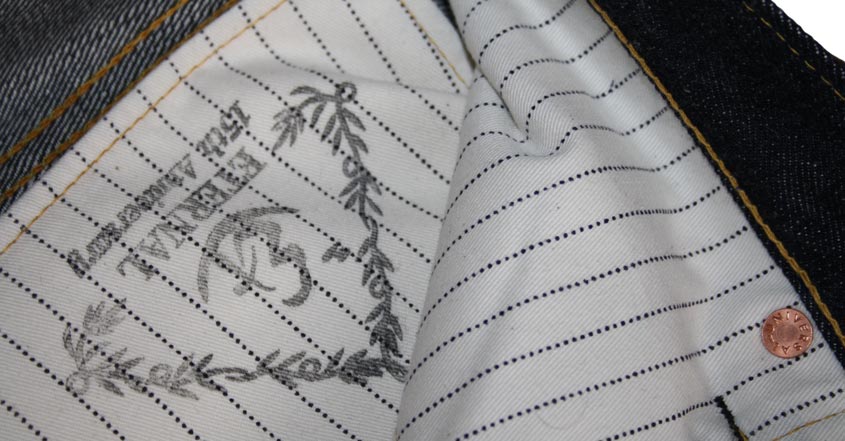 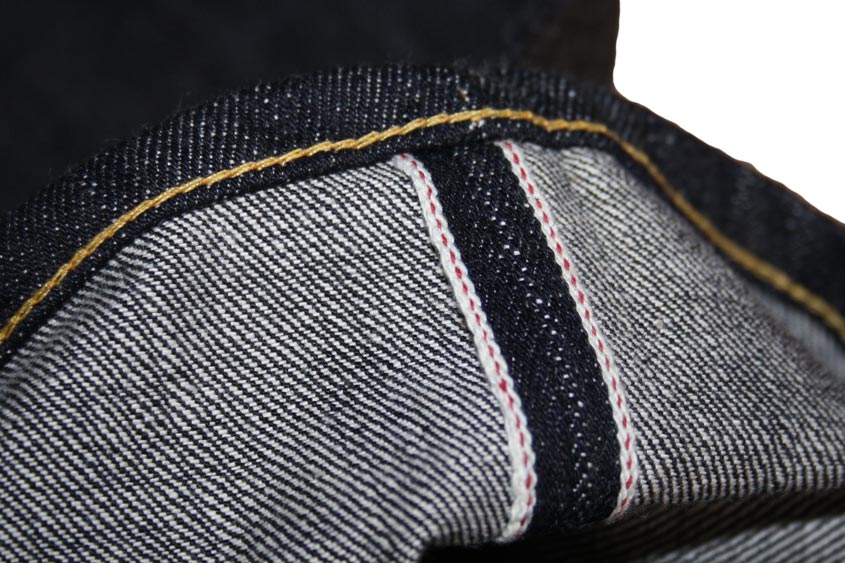