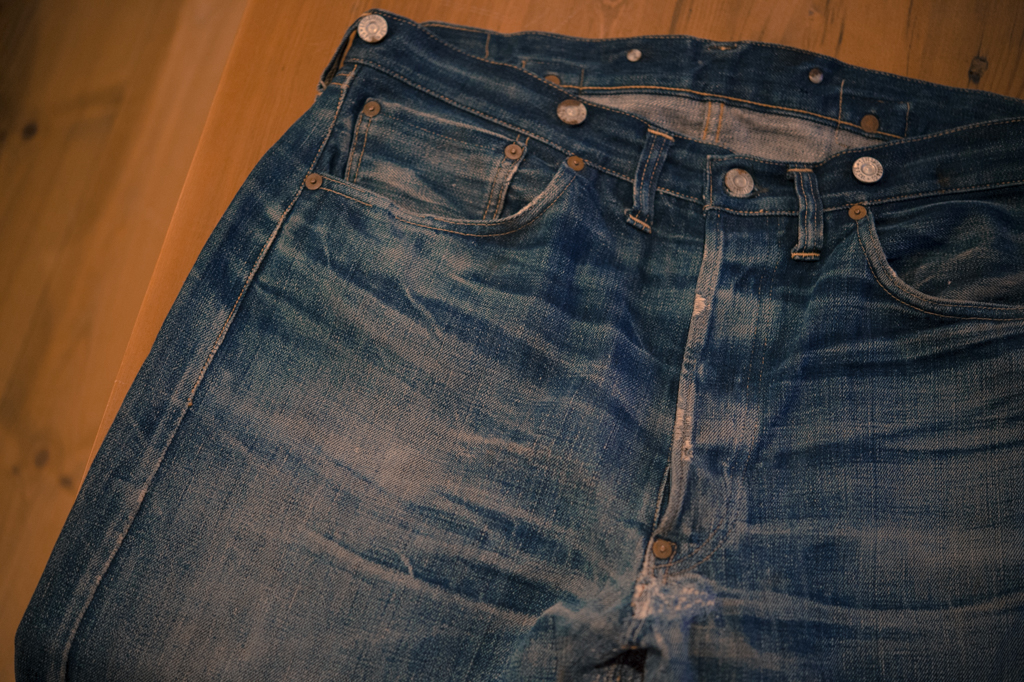 It’s been kinda quiet here lately, hopefully I can pick up the pace again. I do have some fun stuff to share with you after all. Let’s start with the latest and most unique of the lot, the TCB World Tour jeans! A while back the Sufu-community convinced Inoue-san that it would be cool to prelude the upcoming TCB 20’s contest with a world tour to show the how awsome the jeans will be come once the contest starts in 2018. Luckily Inoue-san enjoyed the idea and it coinsided with my planned visit at the factory in Kojima. Hence I got the privilege of picking up the prototype jeans and do the first stint of the tour.

For those of you who’s not familiar with the world tour concept, it’s a single pair of jeans being passed on to the next guy in line after wearing it, usually one month each.

I’ve previously hosted a World Tour with a special Warehouse release too if you need another fix.

A great way to let a lot of people get a glimpse of the jeans without actually having to buy a pair, builds a stronger community and is of course a great way to support brands you like and want to give a little extra PR.

Anyway, the TCB 20’s world tour jeans is a replica of a vintage pair of 1920’s Levi’s Inoue-san got ahold of (used for the header för this post). The denim is a bumpy one, made of 13 oz Mempis cotton. 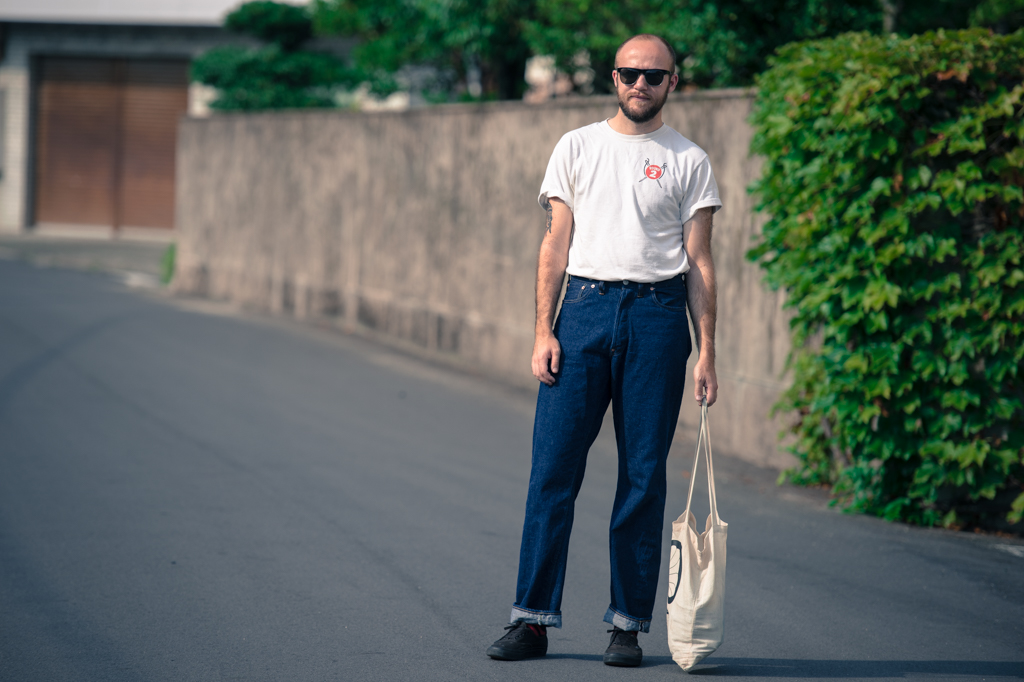 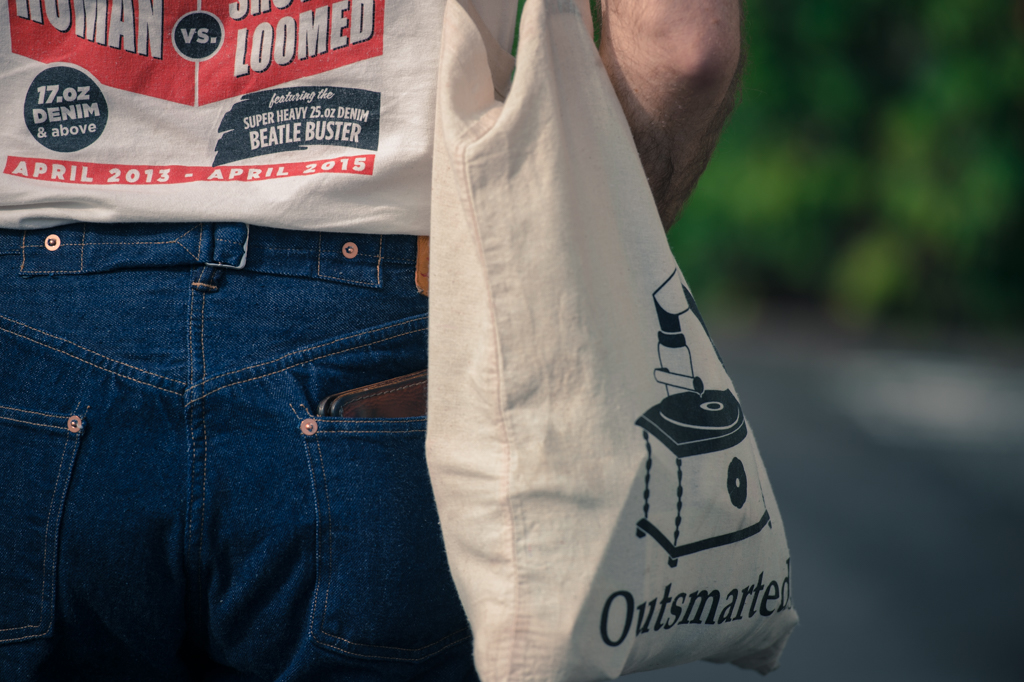 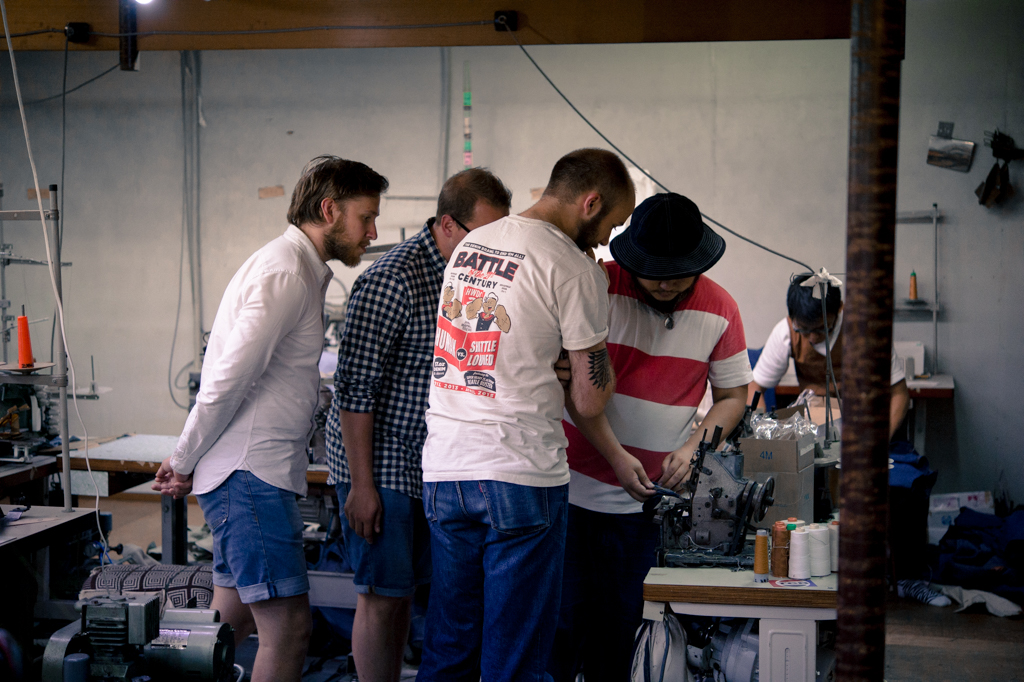 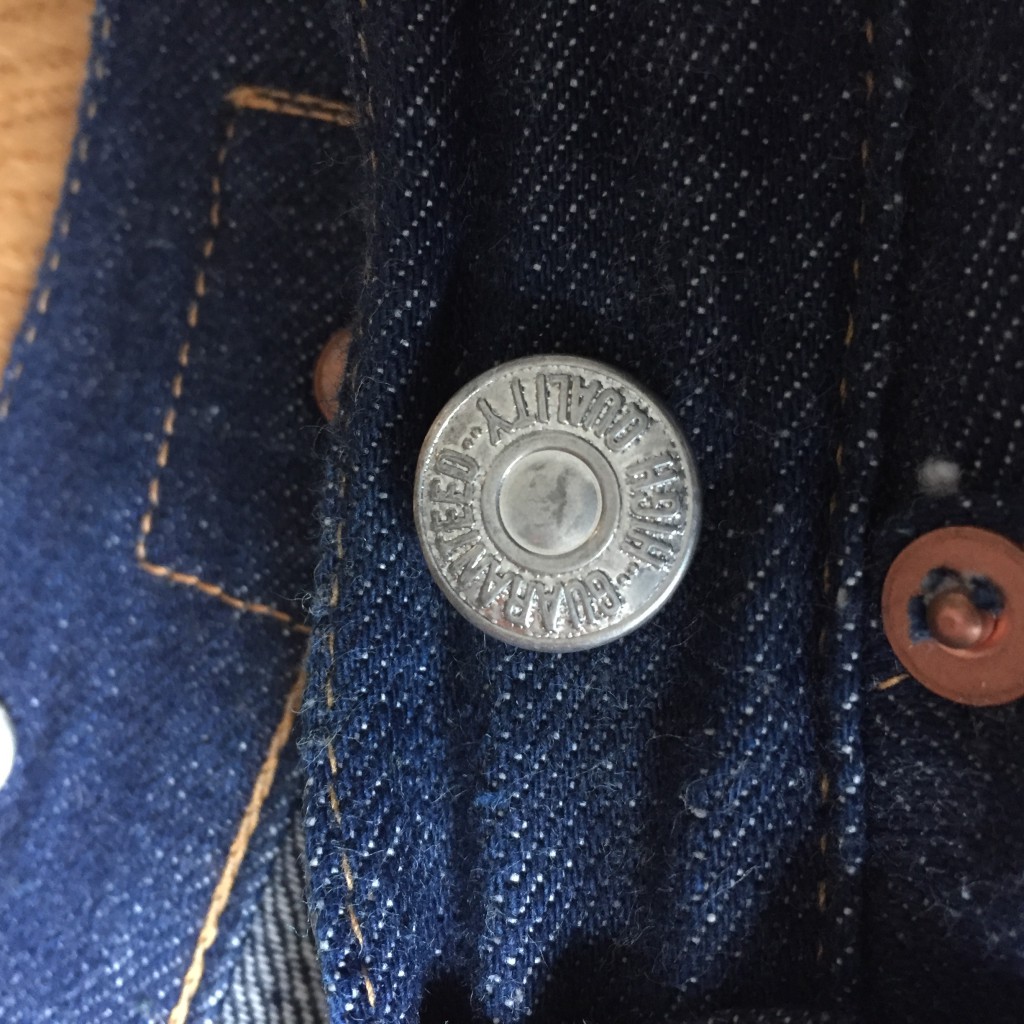 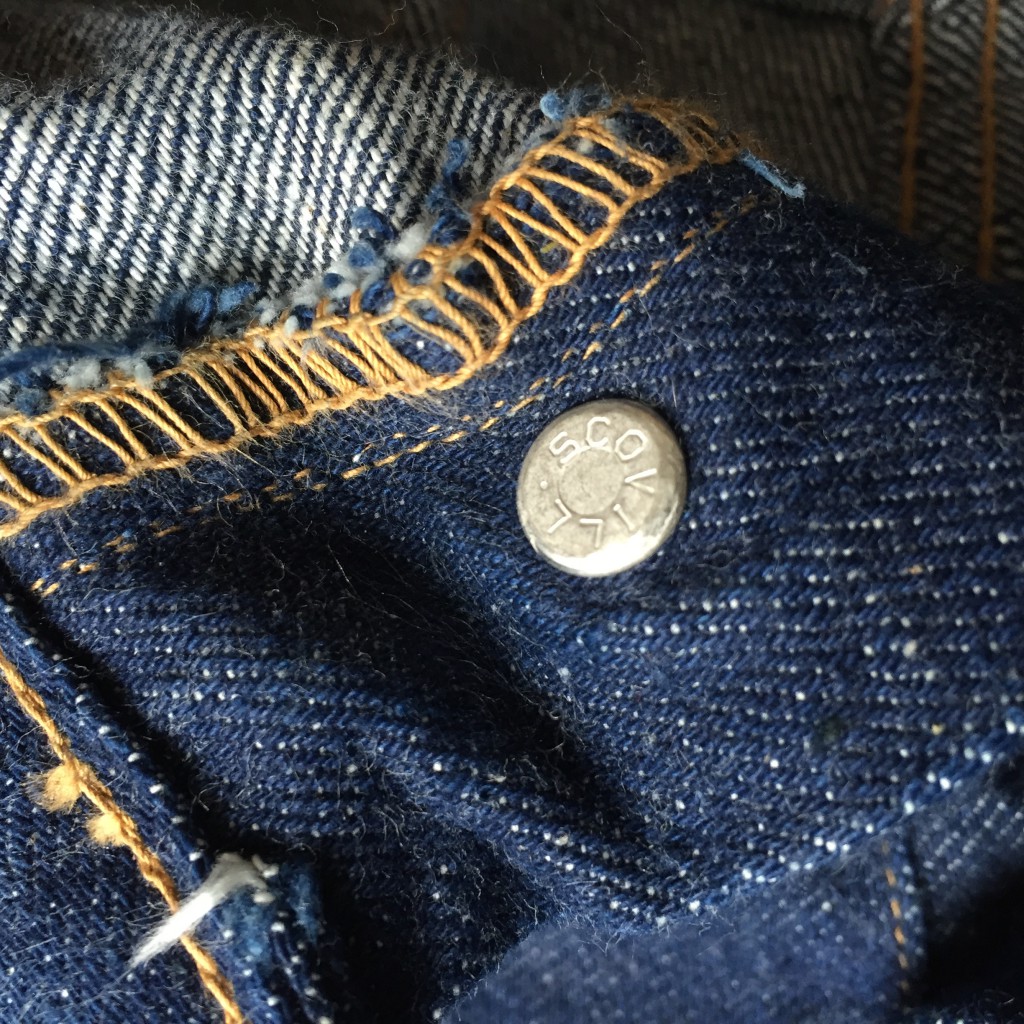 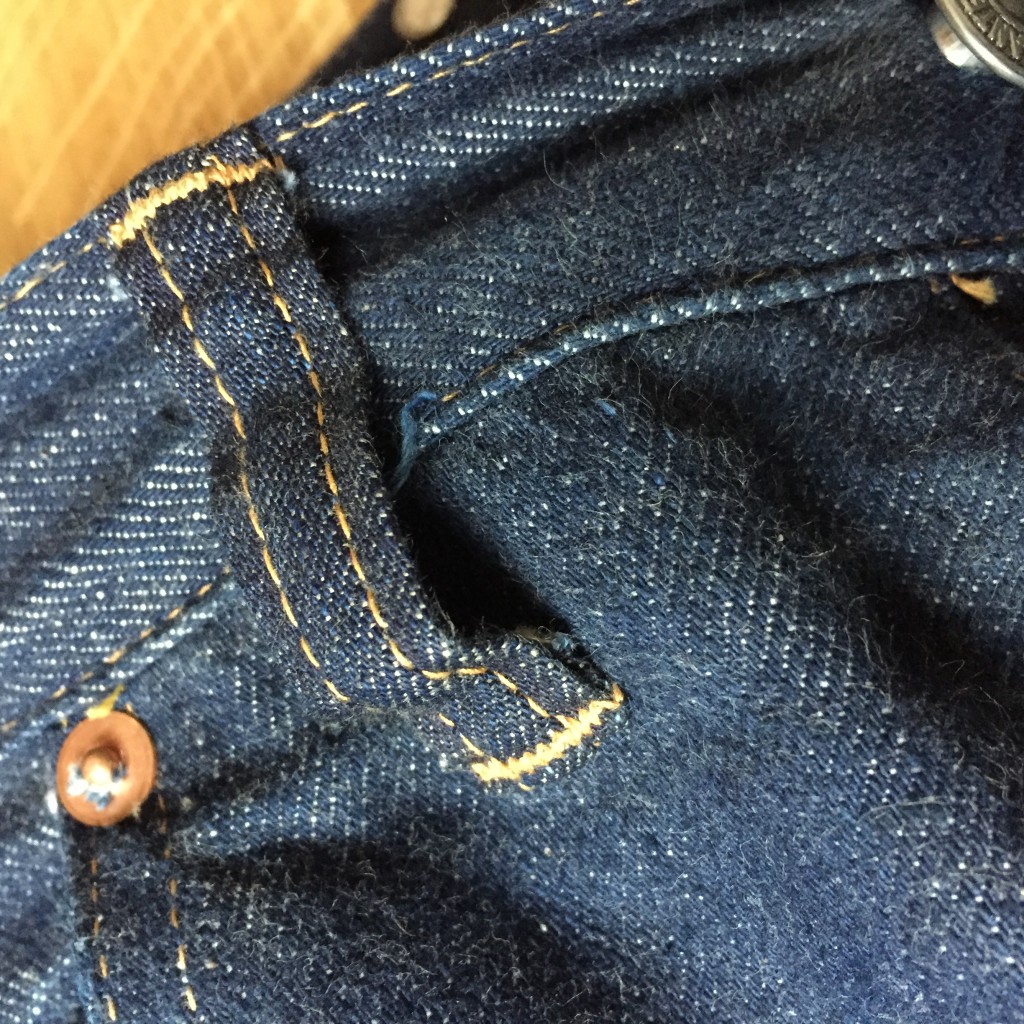 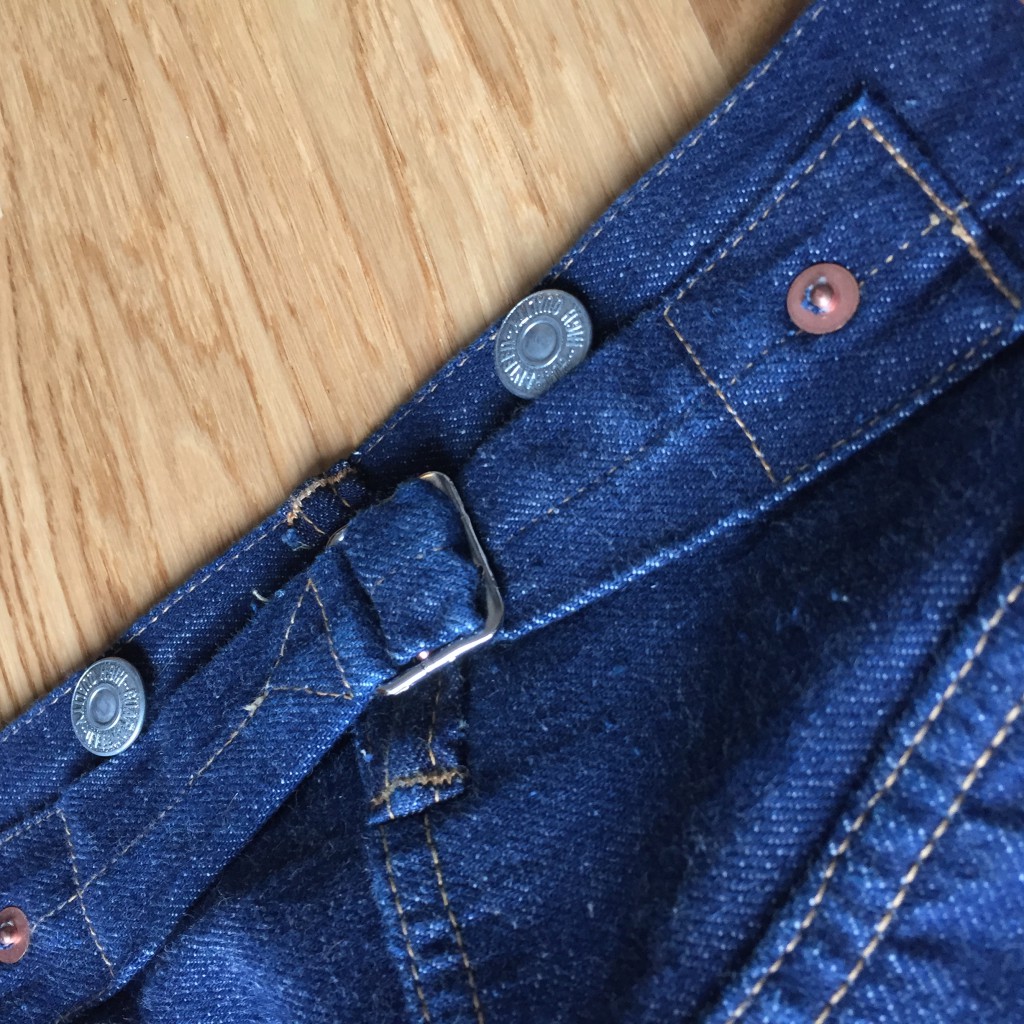 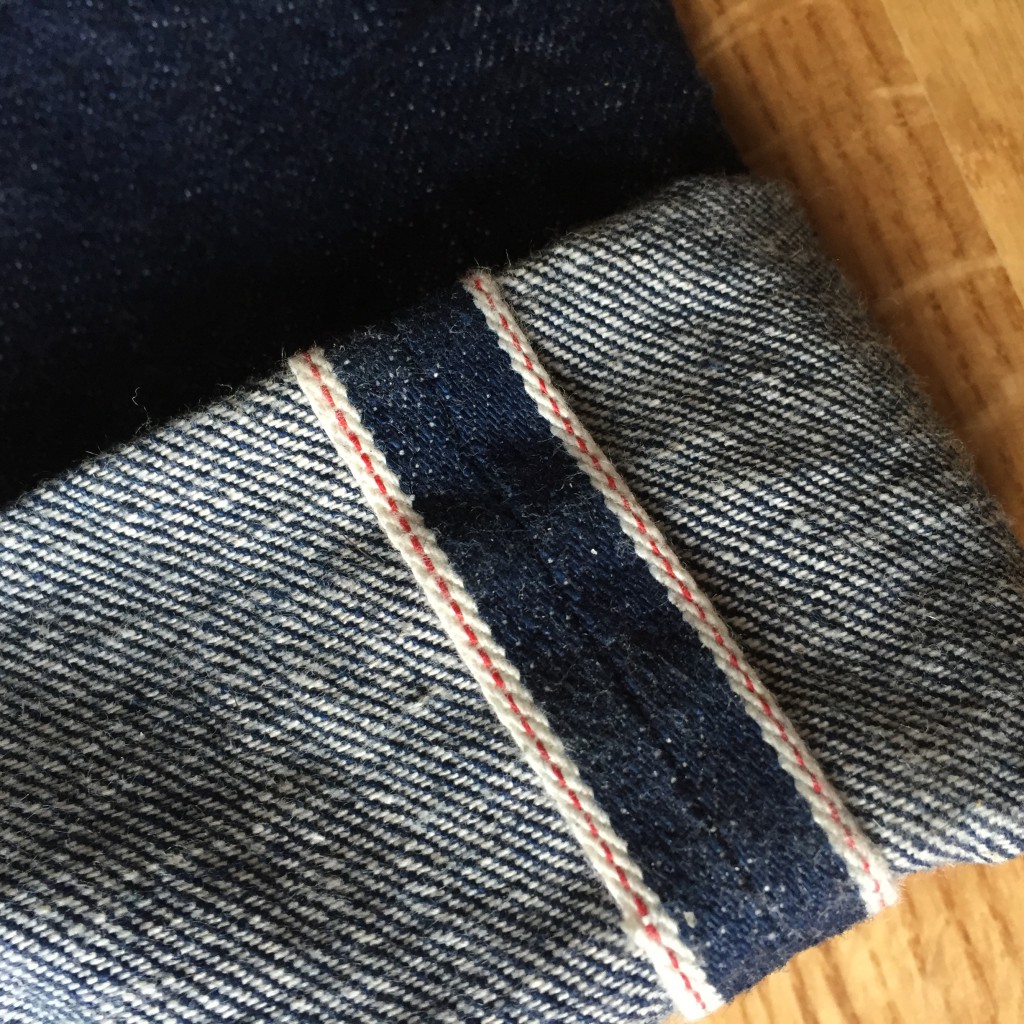 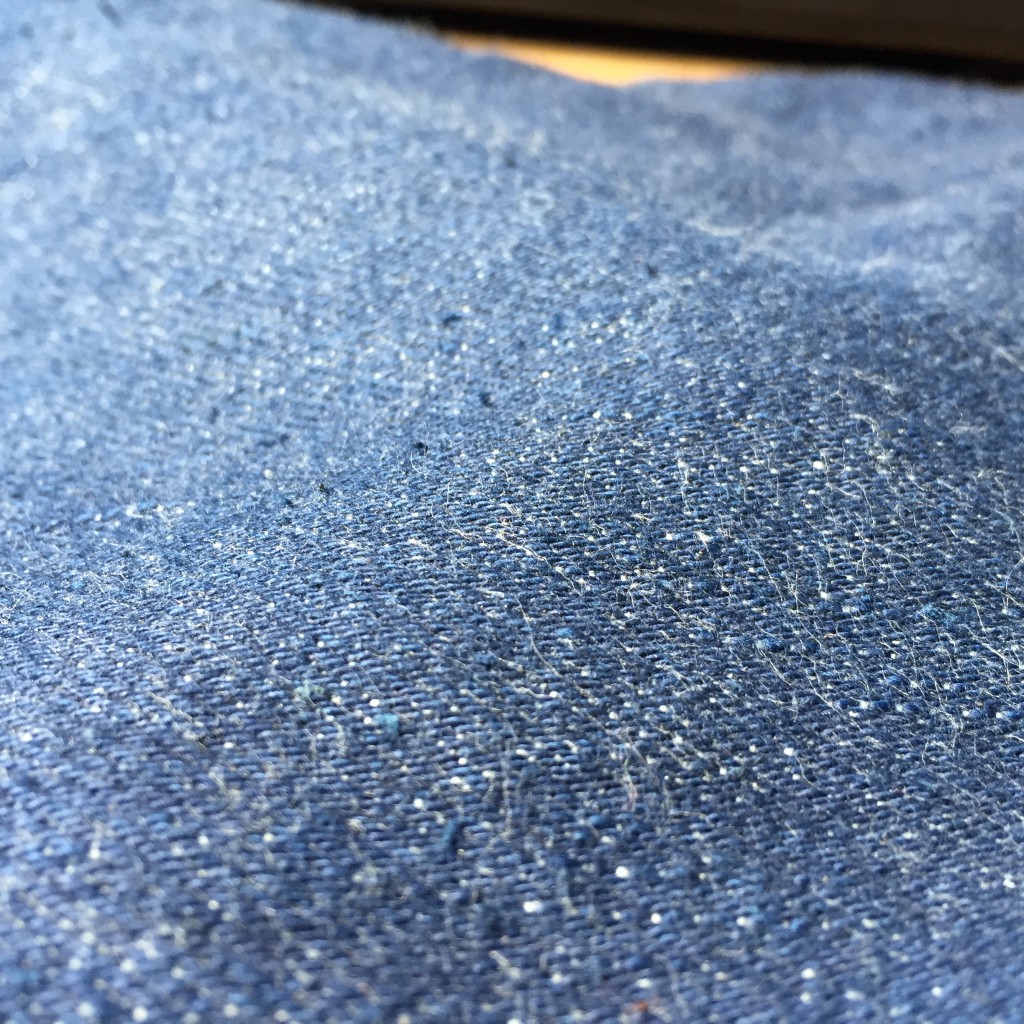