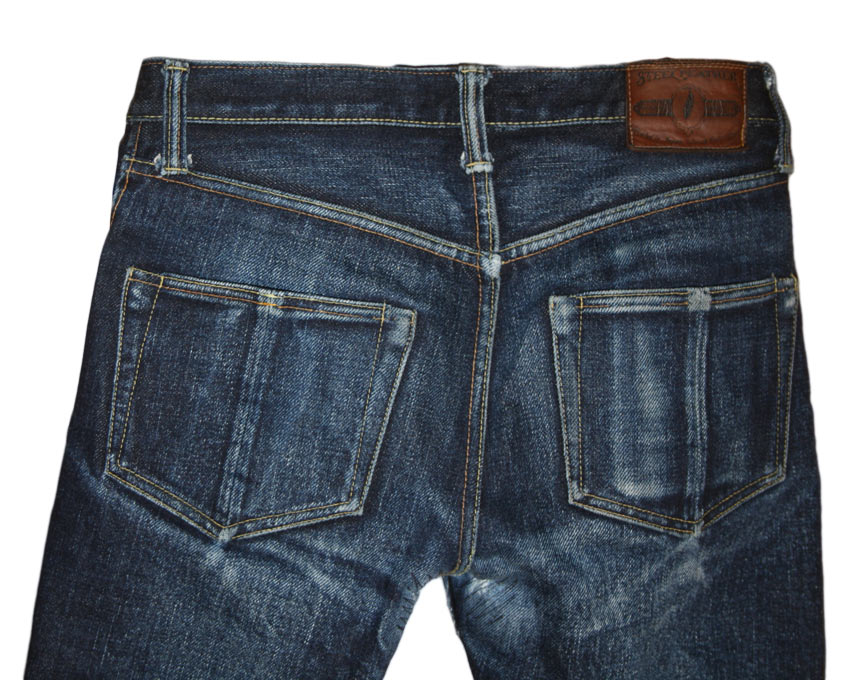 The Heavyweight denim championship is on its final stint – time for update 3 of my Steel Feather SF0121 jeans. 19 months have passed and I’ve waltzed around in my Steel Feathers around 10 of those months.

From all the wear and washing they are clearly softer and lighter, even quite comfy. I’ve been washing them pretty frequently, somewhere around once a months after I hit the third month mark. From now on I’ll probably wash them even more often to see what happens and keep them fresh.

To be honest I’m quite surprised at how well they’ve held the indigo. They’re slightly darker than my Warehouse 1001’s despite being washed six times more. I’ll probably keep on using these during the winters for at least another year or two.

Sorry about the crappy lighting in the photos. It’s getting pretty dark here in Sweden. 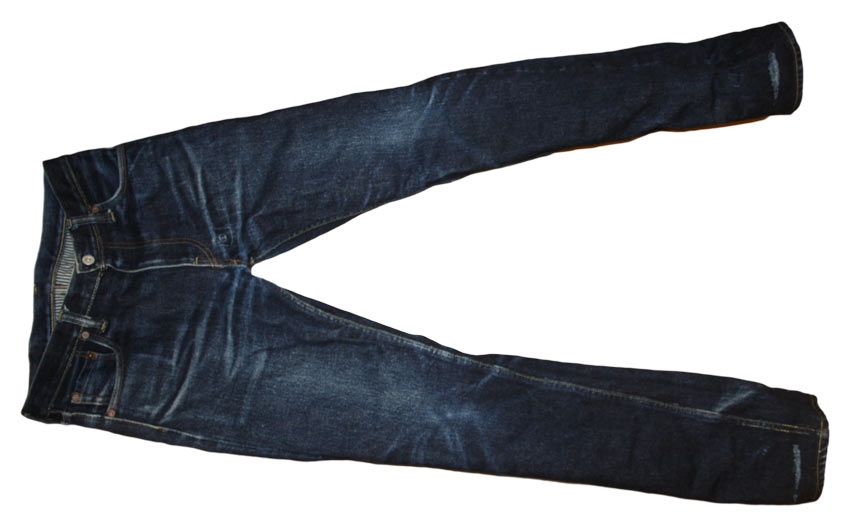 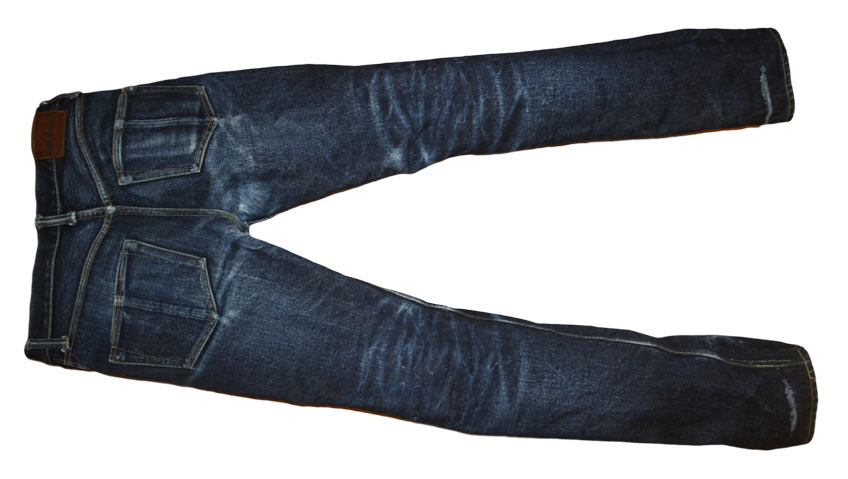 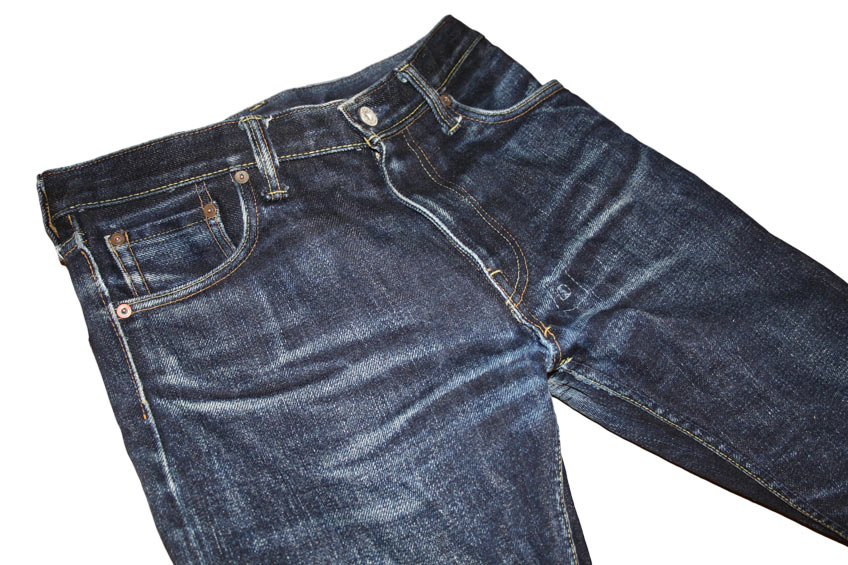 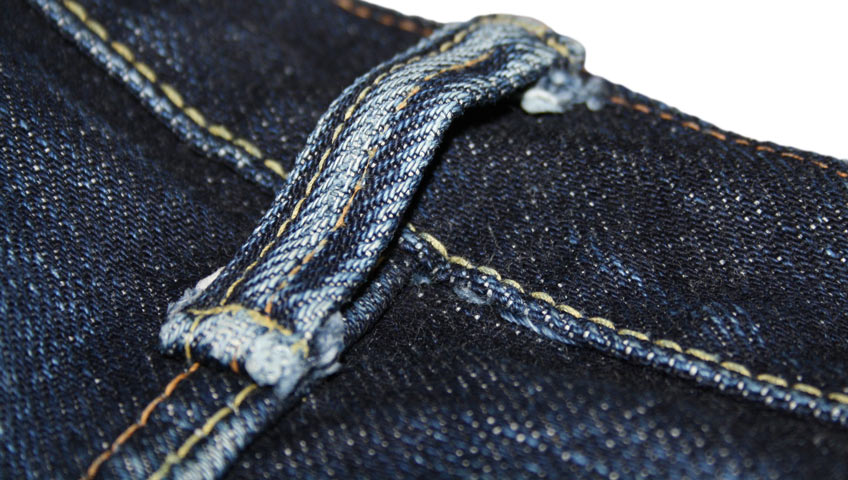