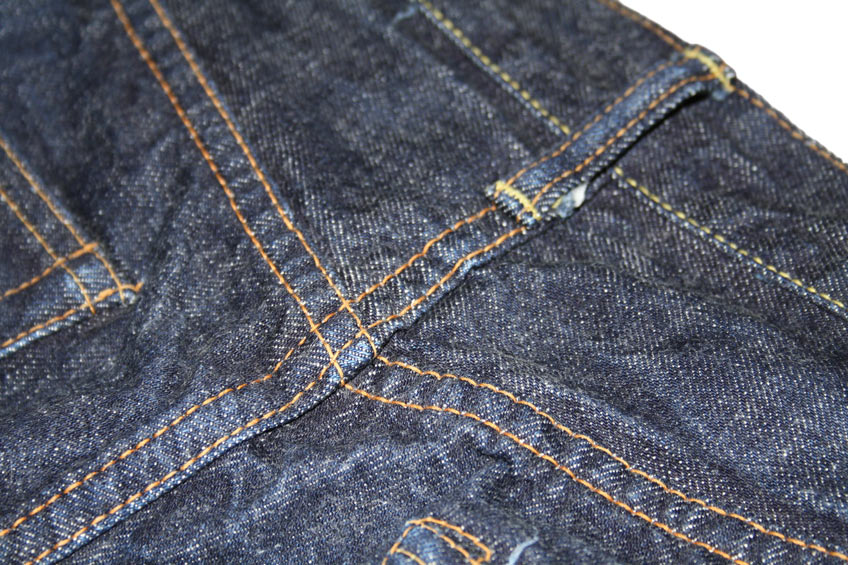 First wash for the TCB 50’s

I decided to throw my TCB’s in the washer quite early. They’re only 6-7 weeks in by now but I’m going for more of a vintage look on these, hence the early and rather frequent washing they will get. Hopefully they will turn out somewhat like my Warehouse 1001’s. Going by pictures of other peoples worn in pairs I will most definitely be pleased with the result.

Right now there’s not much to show. There are a little bit of crocking in the denim which is nice. Since I don’t tumble dry my jeans I don’t expect them to crock much more than this though. You can also see tendancies of roping and puckering on the backyoke that’s gonna get quite intese after a few more washes. And of course my semi-fried patch that’s sadly gotten a little worse since my pre-wash. Really sucks to have that happen to such an awsome patch design. 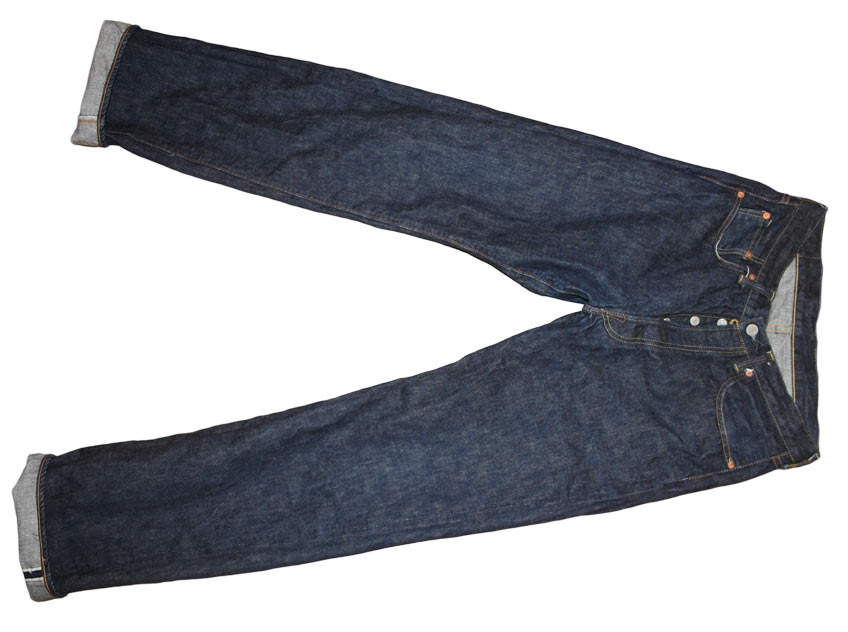 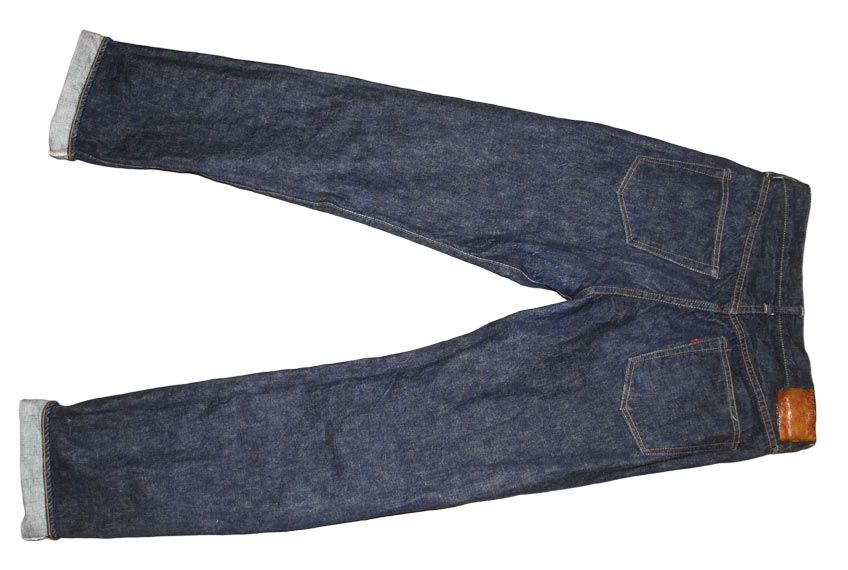 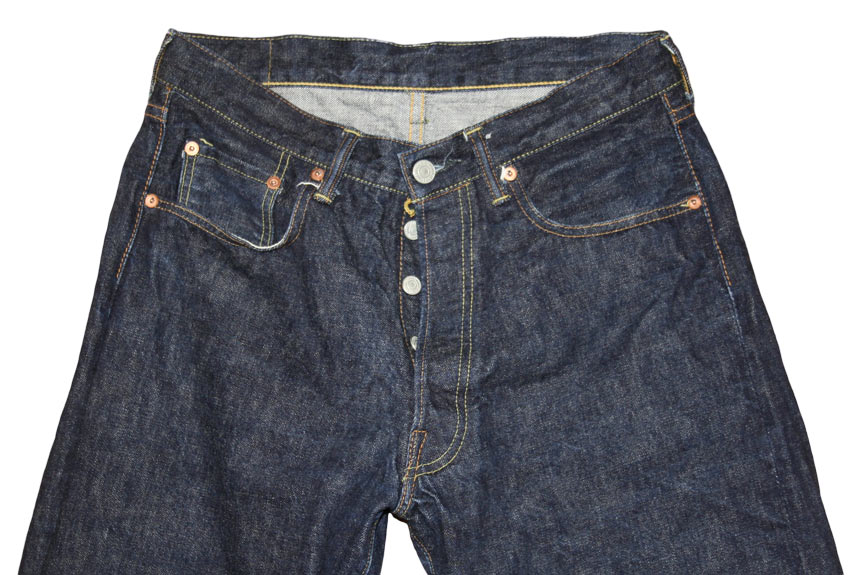 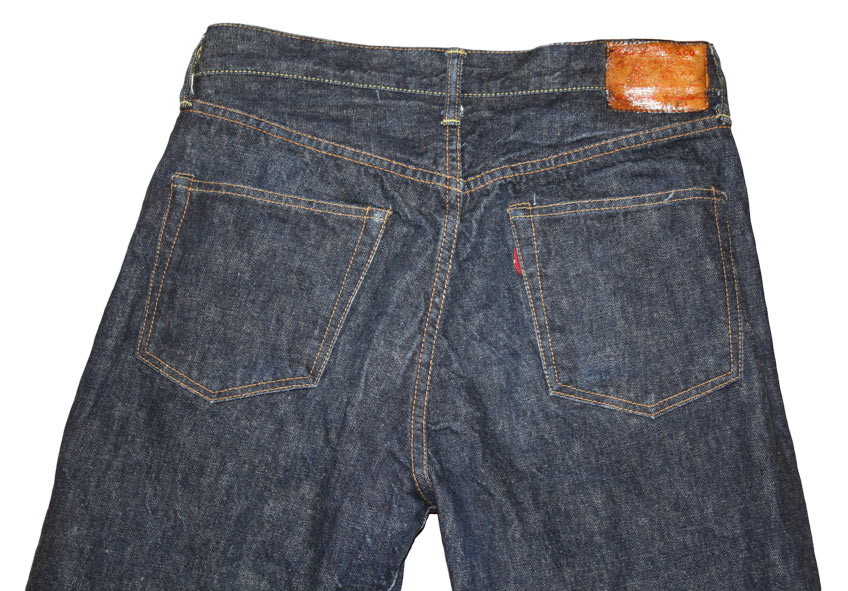 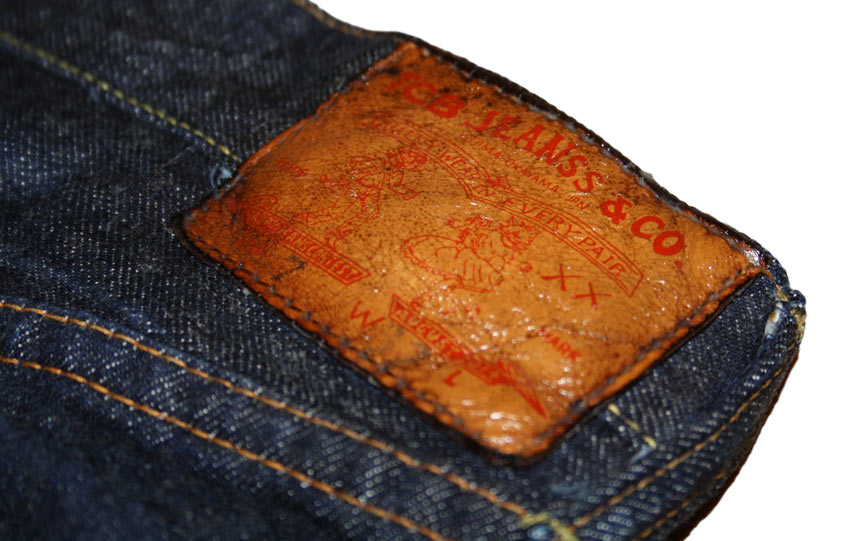 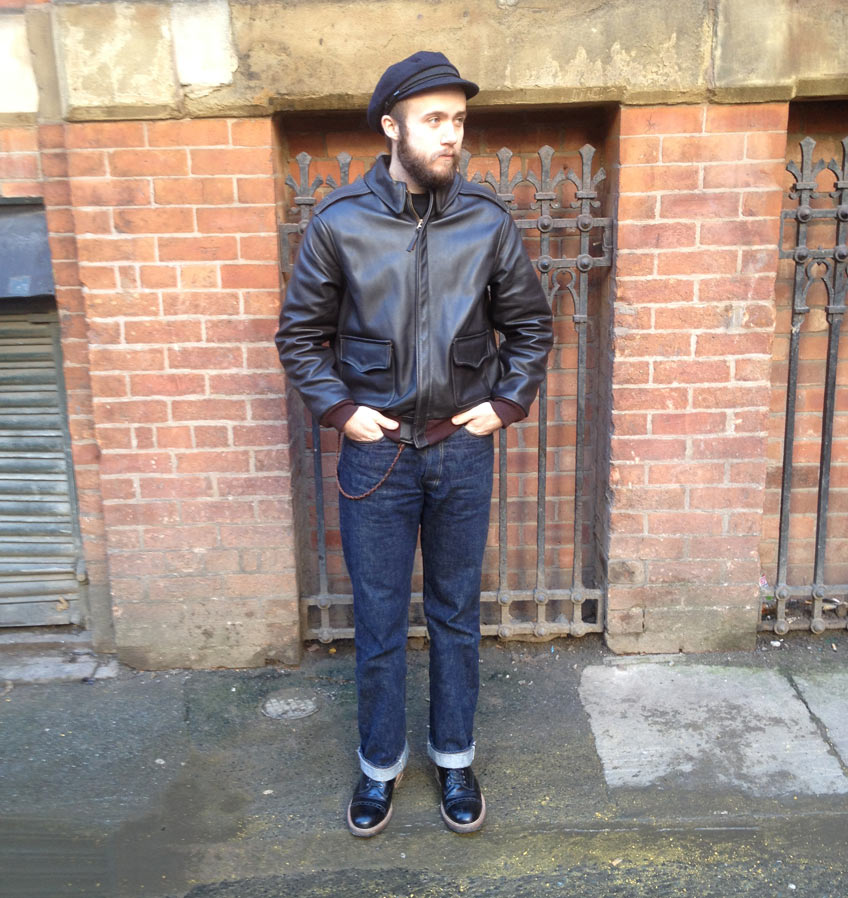