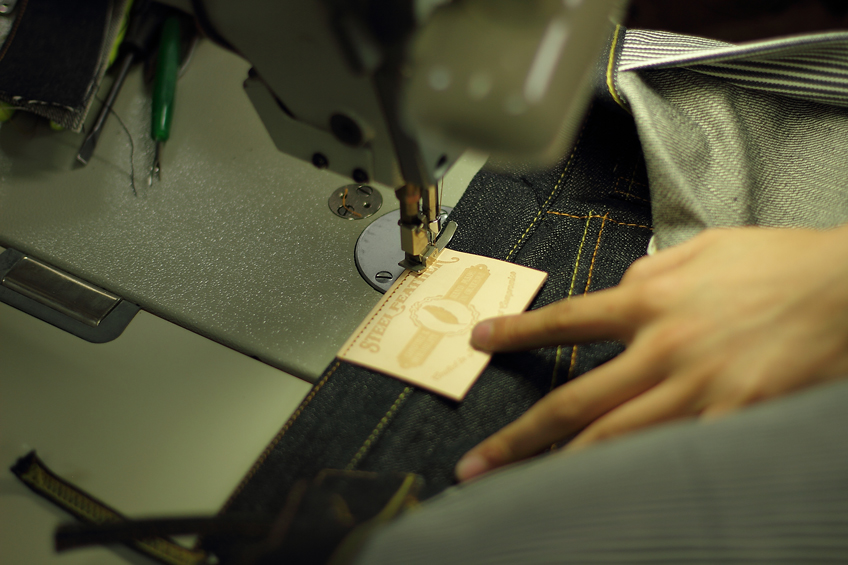 In the fall of 2012 the denim affecionado Anders Helseth realized a longlasting dream and released his very own brand Steel Feather Jeans. I jumped on the bandwagon and got myself a pair for the heavyweight championship 2. Anders first cut, that I’ve previously posted, is a slim 21oz badass motherfucker of a jean. I’m really pleased with them and found it quite exciting when I heard Anders has a second cut coming out. We talked a bit about how the new cut differs from the SF0121. Enjoy!

“The new SF02 cut differs from the SF01 cut in that it’s slightly roomier in the hip/thigh, and is slightly less tapered from the knee and down. This may sound like small changes, but it does affect the overall fit. Futhermore, the SF02 is a button fly jean, rather than using the hand-crafted Waldes zippers that are featured on SF0121.”

This time around Anders also gives us a couple of choices when it comes to the denim. The weight is lower and there’s a denim to suit every mans taste, be it a vintage look, slubs or natural indigo.

One of my favorite parts about the Steel Feathers is that they’re woven in a small mill run by a single man. It really gives you the feeling of wearing something special, far off from the massproduced products. Having the right people involved is key in the business and Steel Feathers strongest point according to Anders.

“Outside of Kuroki, the mill I use for both the 16oz and 15oz denims is a very small mill run by one man. Basically when this guy retires these denims will cease to be made; he has no apprentice to take over the running of his Toyoda shuttle looms. “

“I have the right people involved. My Japanese friend and close business partner who does the construction also makes limited editions for various well-known (to denimheads) brands. This is usually the work which other companies aren’t able to do. He has a very good selection of machines that he’s collected, ranging from vintage machines like the Union Special 43200G to certain newer machines.” 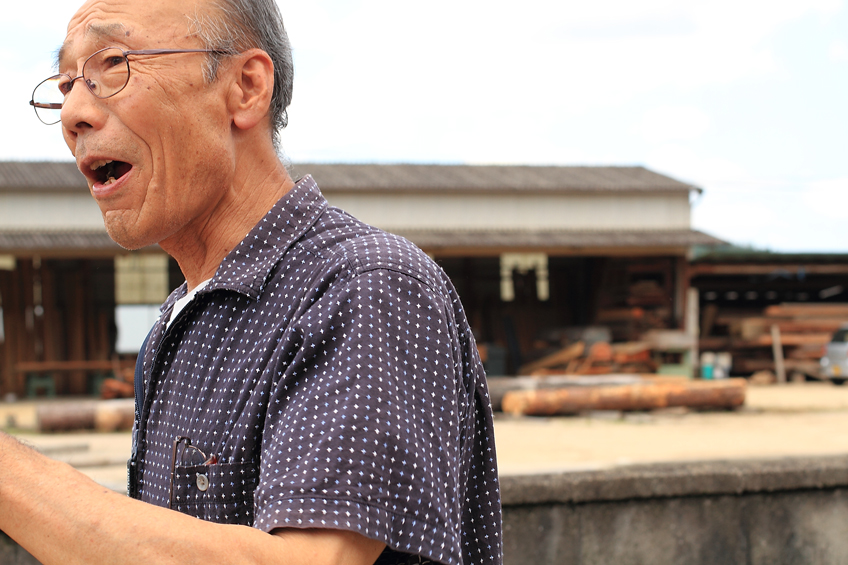 The jeans will be available at Rivet & Hide just like the SF0121. Also, check out Anders Instagram  for updates on the jeans.