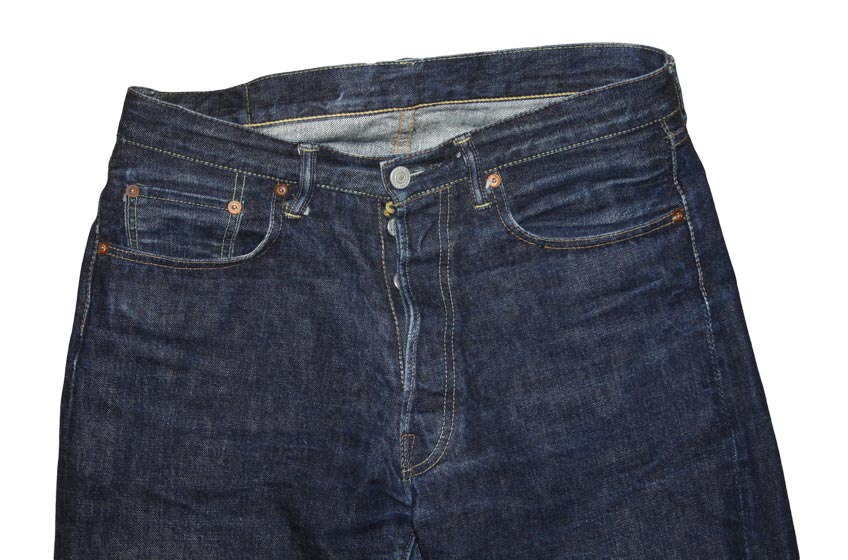 Time sure flies by real fast. We’re already six months in on the TCB contest, which means there’s now a year of rock’n’roll to go. So far they have been pretty stubborn for the most of us. Though recently the electric blue we all love is starting to pop a lot more. The pictures are a little dark and the denims evolution is still hard to capture for a crap photographer like myself but at least it gives you an idea what TCB offers in six months of leasure wear when it gets washed a lot.

I don’t really have a clue anymore how much I’ve worn them or how many times I’ve washed them but hell, it feels nice to have stopped being so obsessive about it. 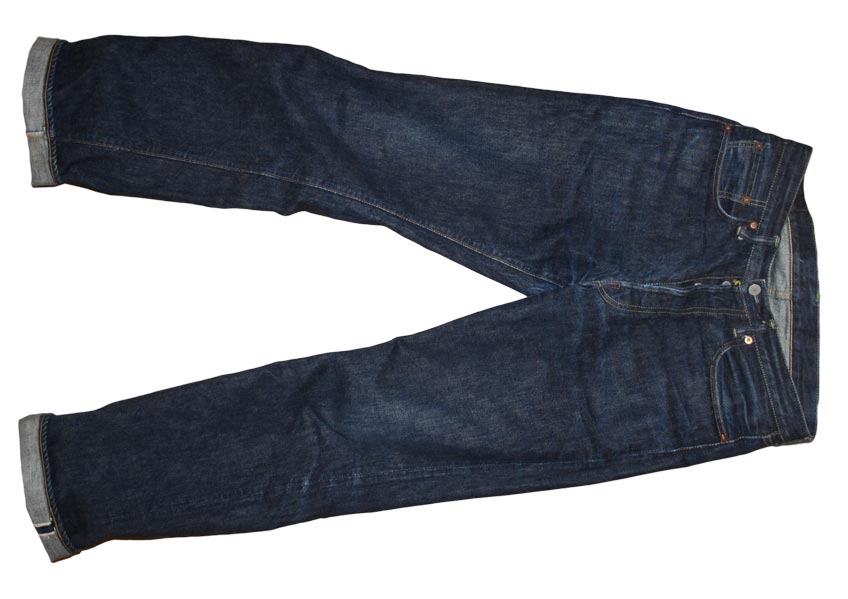 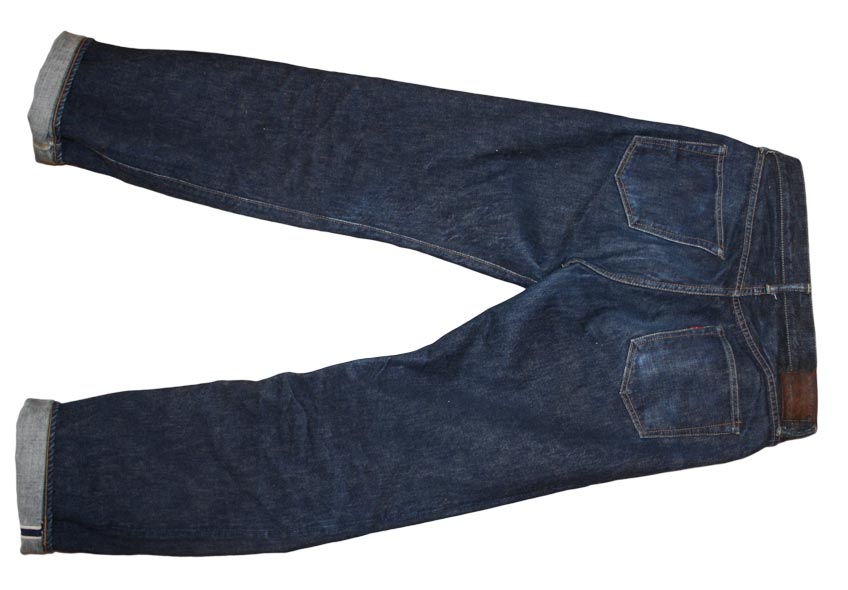 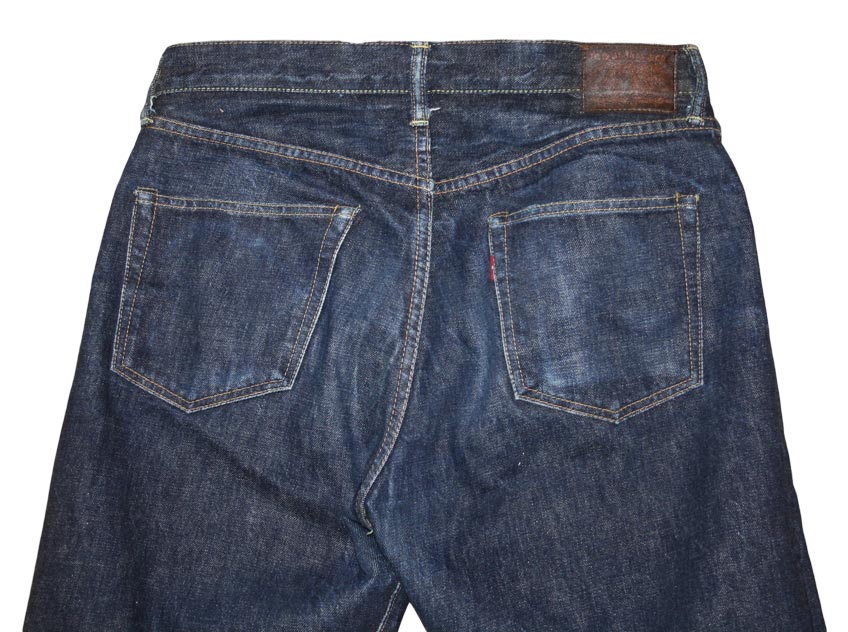 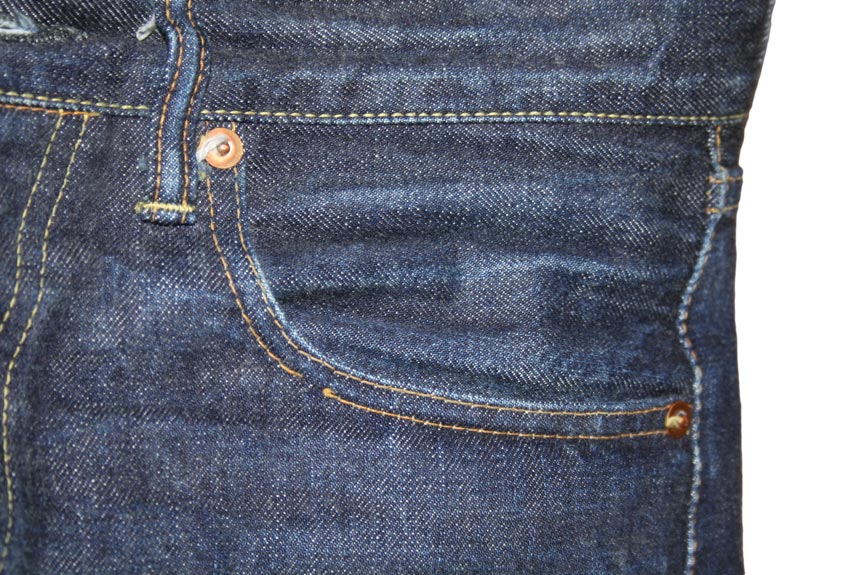 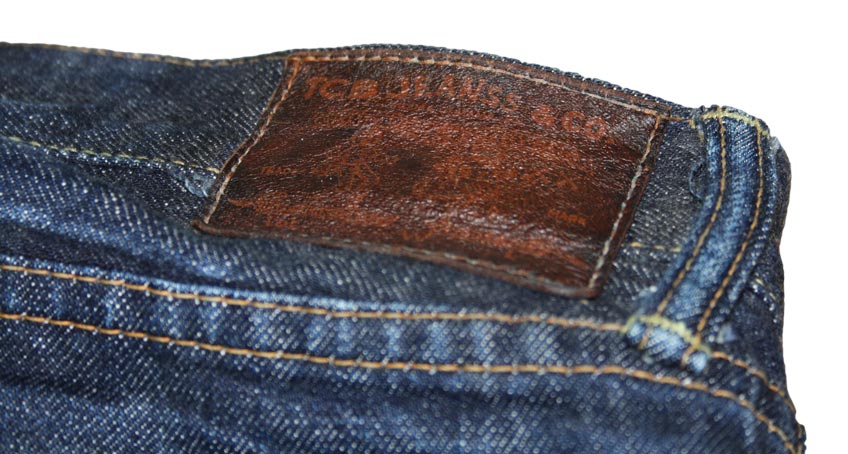 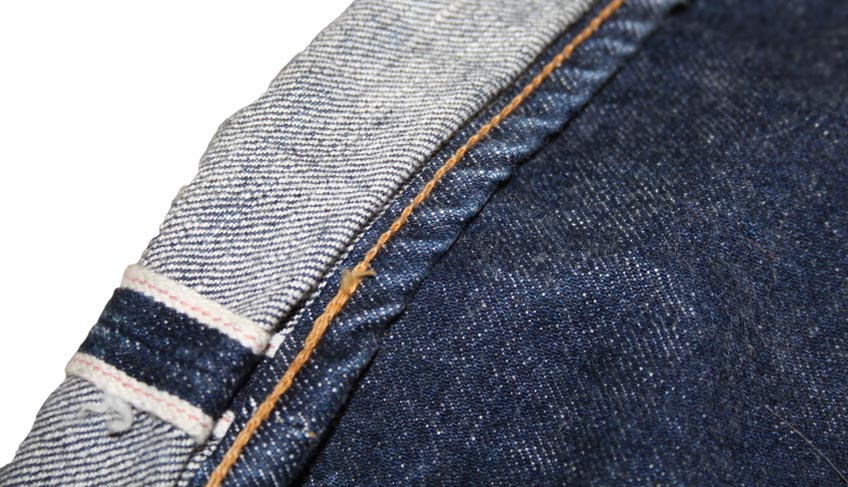