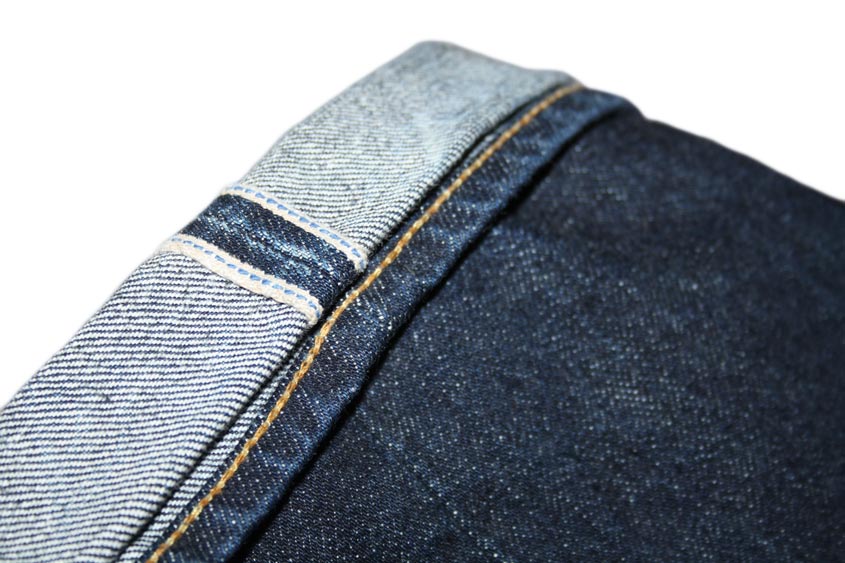 Lately I’ve started wearing my Studio D’Artisan SD-101’s again, it’s time for update 3. A worn in pair of SDA’s looks great but man, it’s a long road to get there. It is actually quite hard to believe this is one of the pairs I’ve put most wear into, almost as much as the latest update of my TCB 50’s. I’ve washed and soaked mine a couple of times and they still retain a lot of indigo. Almost time for another wash, we’ll see what happens then.

The fabric is what I like the most with Studio D’Artisans flagship model the 101. It’s smooth to the touch but one can already tell that it well develop a lot of character thanks to how slow it sheds the indigo in the fibres.

It gives an intriguing option of either washing the jeans at the same interval as other jeans and probably getting higher contrast or washing them even more regularly and having a fresher pair of jeans. We’ll see which road I’ll take these on.

The back rise is an issue

I’m still not a big fan of the rise on these. The rather odd ratio between front and back rise makes it an odd cut that could have been more comfortable to wear if the back rise was longer. 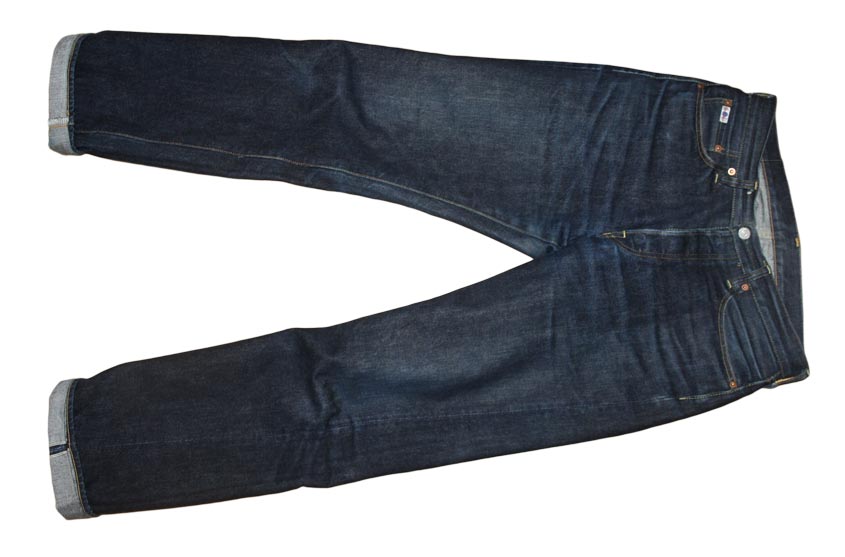 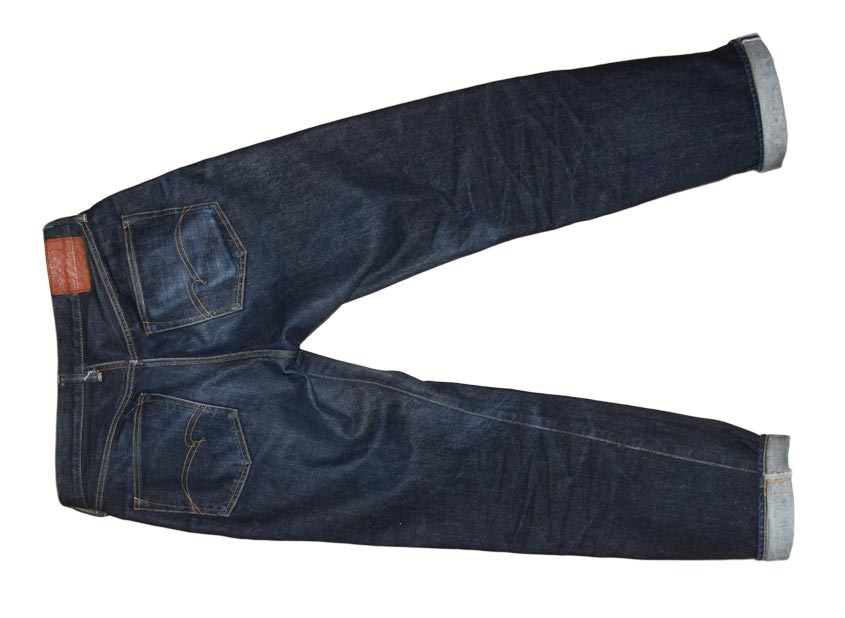 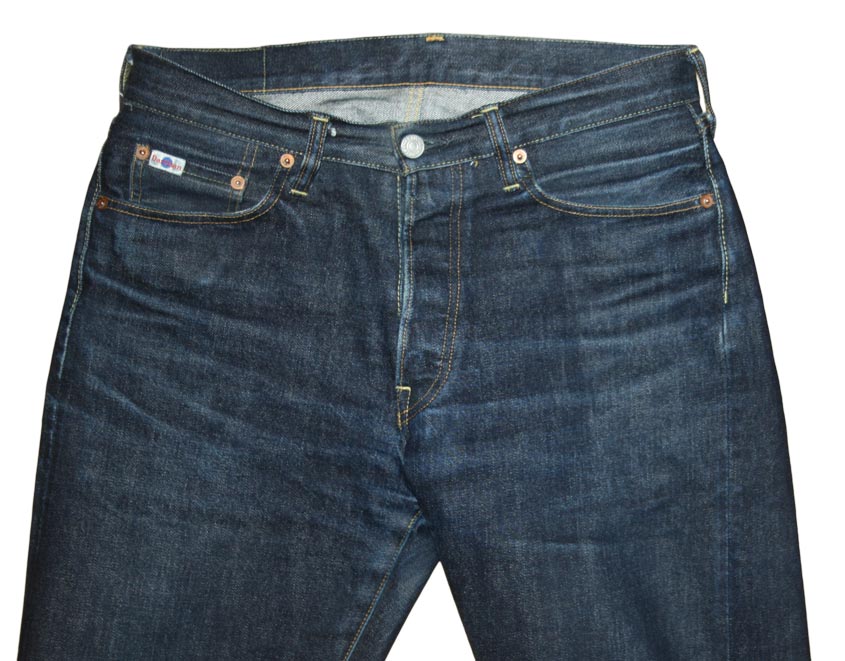 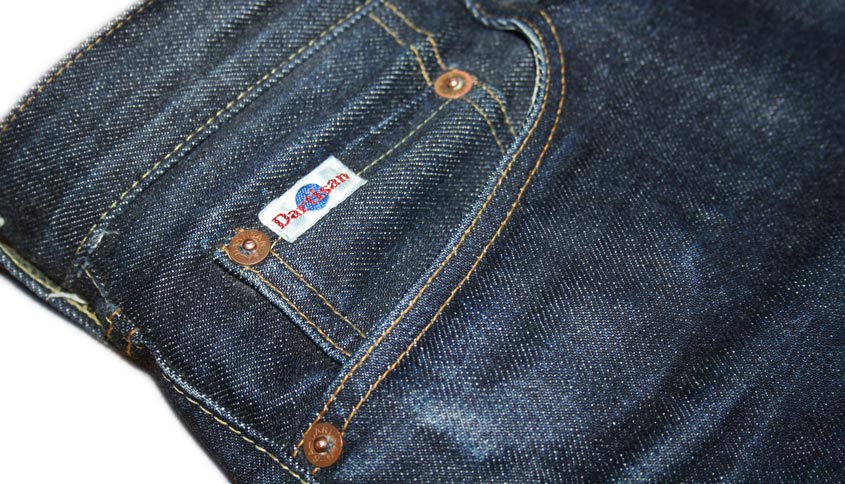 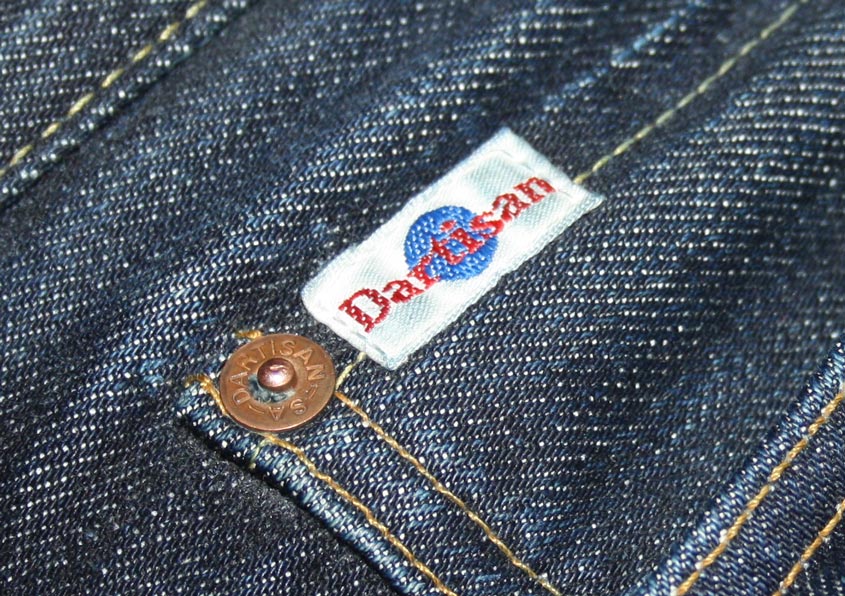 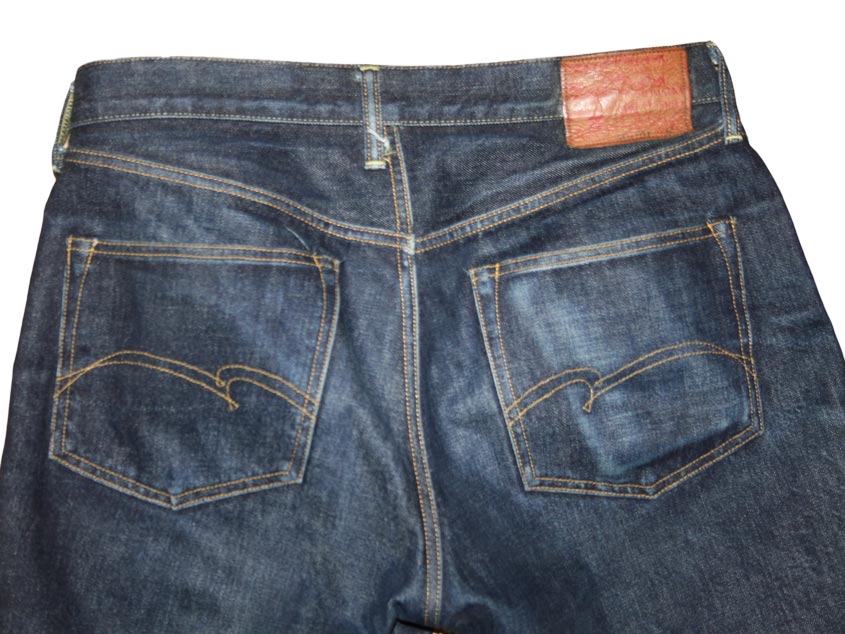 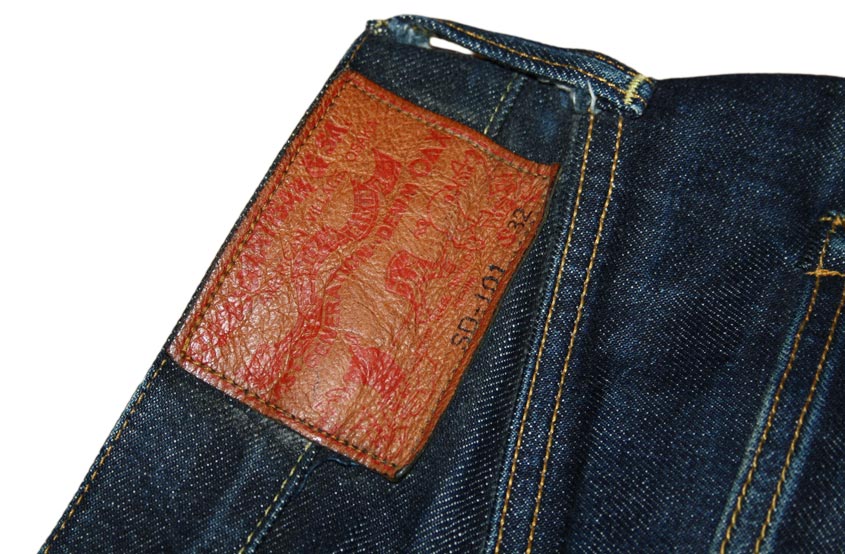