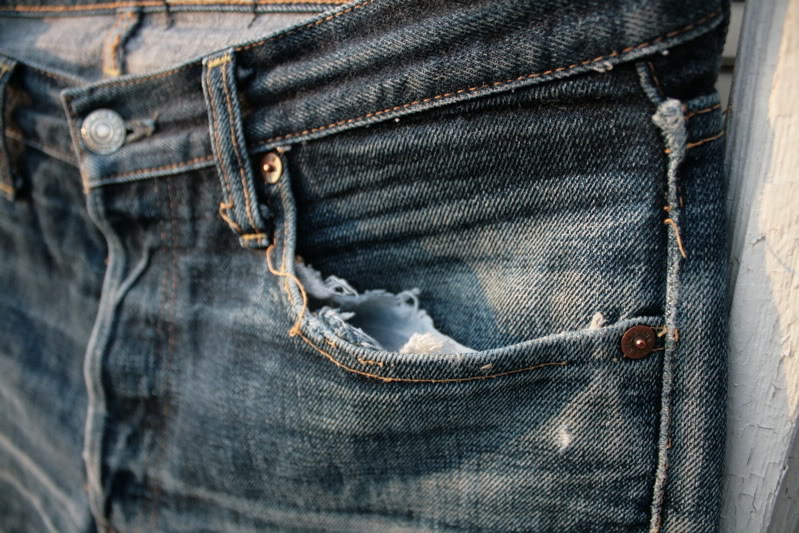 Recently I was lucky enough to get my hands of a 506-jacket from Denime. More specifically one from the Orizzonti era in the XX-denim. Before we start scrutinizing the new jacket I think it’s necessary to mention what the talk about different eras in Denimes history, why it matters and why I craved for the XX-denim. 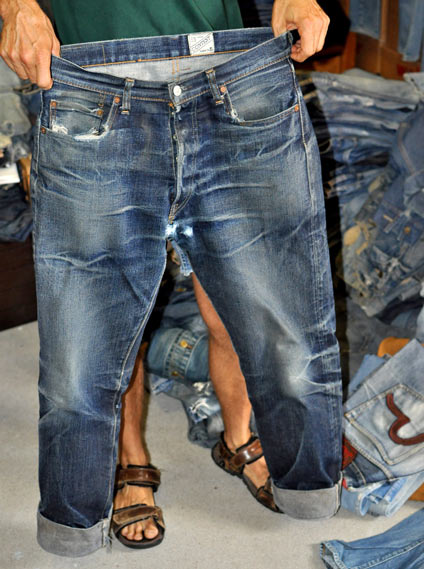 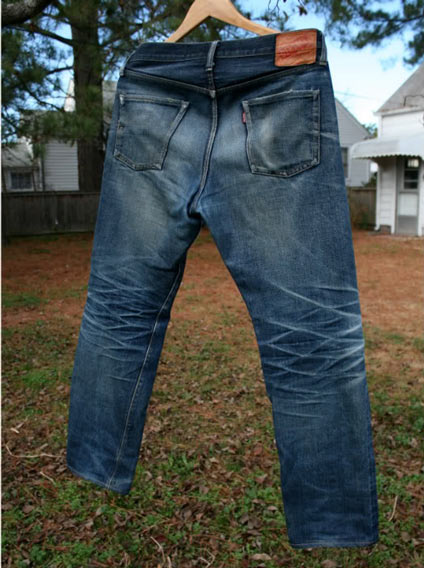 Denime was established in 1988, being one of the famous Osaka5 (together with Warehouse, Fullcount, Studio D’Artisan and Evisu). Since  then the company have had four owners. When Yoshiyuki Hayashi started Denime back in 1988 he was backed by a local fashion giant named World Co. A matter that can’t be taken lightly according to Hayashi-san:

“Because of World, Kurabo went through all the trouble to create vintage denim,” says Hayashi. “They would have never done that for a small company. Nobody made selvedge jeans at the time.”

Later on, Orizzonti took over the ship and Shins after that. I’m not sure about what year, but what’s important is that Hayashi-san stayed on as chief designer/manager of the brand continuing his pursuit of the best Levi’s 501 replica. In 2010 Hitoshi Tsujimoto took over the company. That’s right, the same man that owns The Real McCoys.  When that take over occurred Yoshiyuki Hayashi abandoned the ship (and started his new brand RESOLUTE). 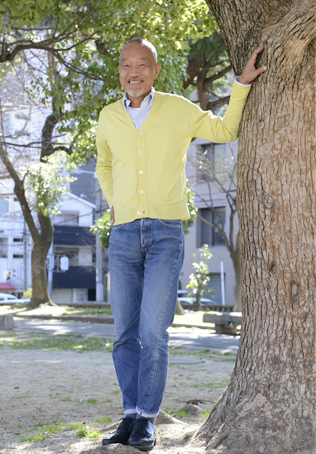 Hayashi-san and the XX-denim that he developed was (and is!) held in high esteem. Hayashi-san was on a quest to remake the best Levi’s 501 out there. The XX-denim was the pride of Denime. He still feels that he havn’t perfected it but damn, the faded pairs I’ve seen in the XX-denim is gorgeous. The same denim won’t ever be made again. It should be mentioned that the new version from The Real McCoys era is nothing short of awsome too. Of course, the fact that Hayashi played a big part in the denim renaissance is one of the very appealing factors.

More expensive than I thought

I had an idea of getting my hands on the XX-denim, and I figured why the hell not try to get something made by Hayashi-san while I’m at it? He did play a major part in the raw denim renaissance after all, which I find very appealing. I didn’t really account for the prices of the jeans. It was much steeper than I thought. With a bit of luck I did however get my hand on a 506. From what I’ve been told they also used the XX denim in the jackets and I was thrilled to get it at a bargain. About 20-25 % of the price I would have had to pay for a pair of raw jeans (which is pretty much the only ones left with long inseam thanks to the japanese crowd hemming their jeans short).

How about my jacket then? Check back next week and I should have a decent post ready for you.

The quote of Hayashi-san comes from an article on Japanese Streets regarding the Osaka5. Read it if you havn’t. Lots of good stuff in there. The worn pairs of XX-denim are borrowed from the XX-denim contest on Superfuture. Lots of awsome faded pairs if you have a look.